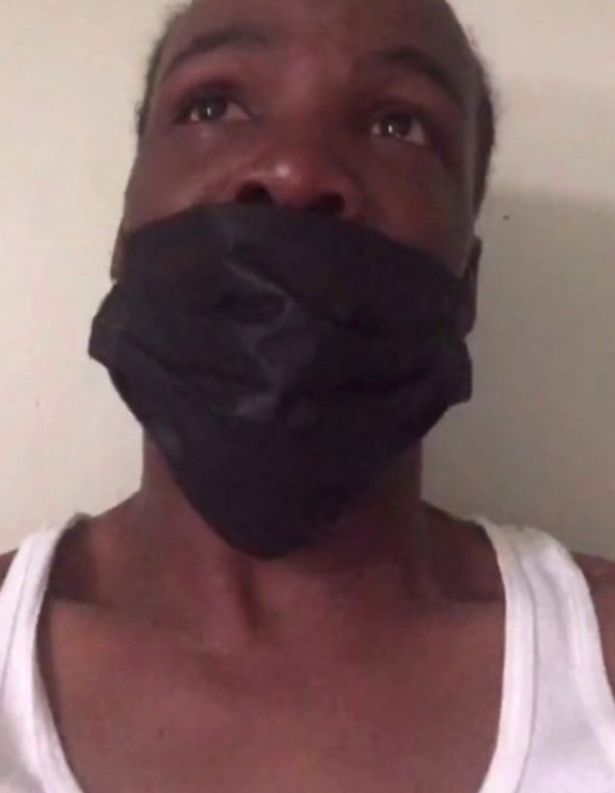 Unbelievable! Man Finds Out That His ‘Son’ Is Actually His Uncle After His Girlfriend’s Fling With His Granddad

In what will come across as a really startling development, a man has claimed to have found out his girlfriend was cheating on him with his own grandad – and his son was biologically his uncle after being conceived from the infidelity.

In a harrowing series of TikTok videos, user @stacks1400 said he and his girlfriend were living with his granddad when he found evidence of an affair on her phone.

He films himself crying in his car and hitting his head against the seat and the on-screen text reads: “Found out my son was really my uncle.

“My granddad was f***ing my girl the whole time we was staying with him.” 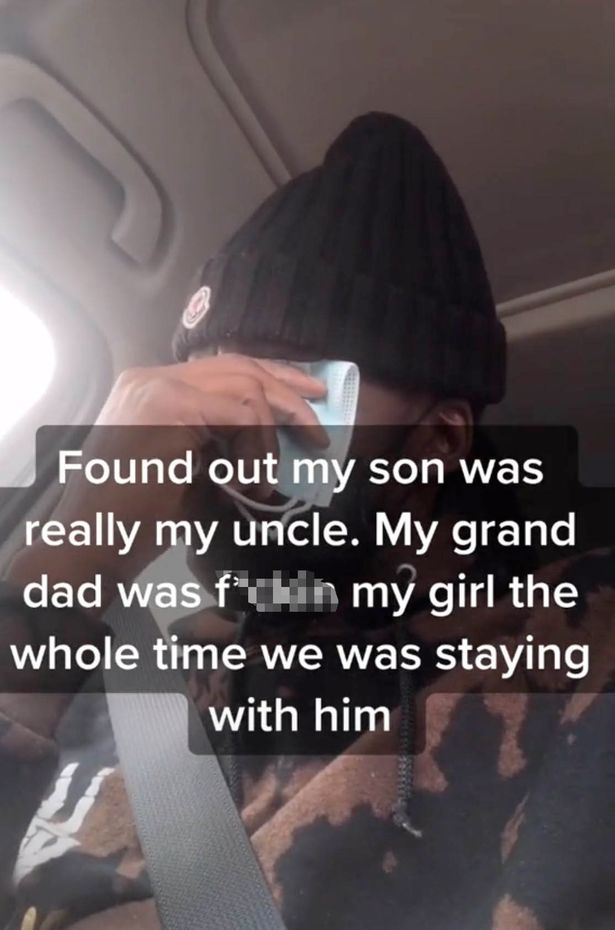 The heartbroken dad replied to a commenter in another video and explained how he found out about his girlfriend’s alleged cheating.

He said while she went in the shower he picked up her phone to go on YouTube and accidentally found “years’ worth of messages and pictures and explicit stuff.”

In another clip, he said he still wanted to be a part of the child’s life, after believing he was his son for so many years, but couldn’t understand why his grandfather would betray him like.

He added that he did blame his girlfriend for her part in the affair and said “it takes two”.

His first video has been watched more than 11 million times and sent shockwaves through viewers who struggled to understand the complicated relationships.

One person commented: “I read this several times and am still confused thank god I didn’t understand.”

“I was confused and now I understand… I want to go back to being confused,” admitted a second viewer.

A third user commented: “At least you know. Remember you’re a good person don’t let this bring you down. You ain’t done wrong they have shame on them hold your head up high be strong.”

Someone else said: “All blood ain’t family.”