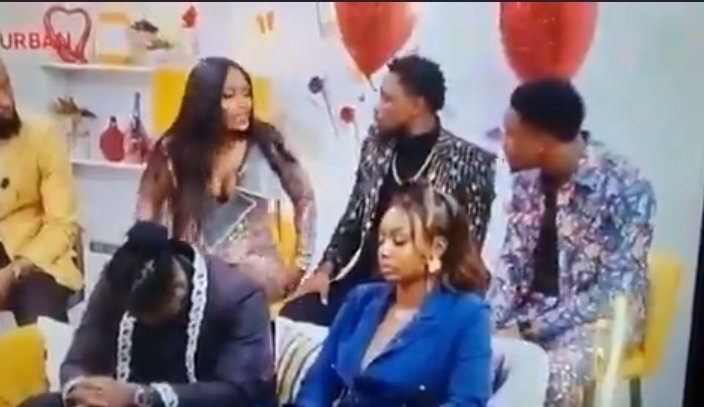 BBNaija reunion: Neo had erection when I danced with him, say Kaisha

Kaisha, former housemate of the Big Brother Naija (BBNaija), says Neo, her colleague, had an erection when the duo danced during the reality show.

Kaisha spoke during the ongoing reunion for housemates that partook in the 2020 edition of the show, while she was trying to defend her claim that she never approached Neo for relationship.

The reality star started by admitting that she liked Neo while at the ‘Lockdown’ house “but not anymore.”

Kaisha also said Neo had told her that he “liked the way she starred at him”.

Neo, however, tried to explain his side of the story when Kaisha interjected and asked if she had ever approached him.

“The only time I approached you was when I tried to dance with you. And that’s it but on countless times, you have been giving me eyes and body signal. You even had an erection when I danced with you,” she said.

“So don’t pull that prank on me. I don’t have any feelings for you anymore, Neo. But I really want to clear things up.

She went on to say that Neo told her that Vee approached him first.

Watch the episode below: 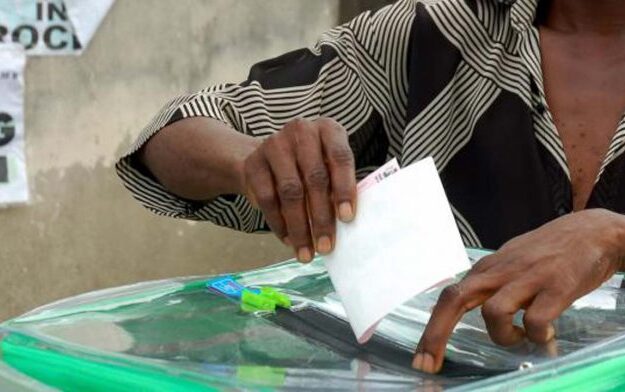