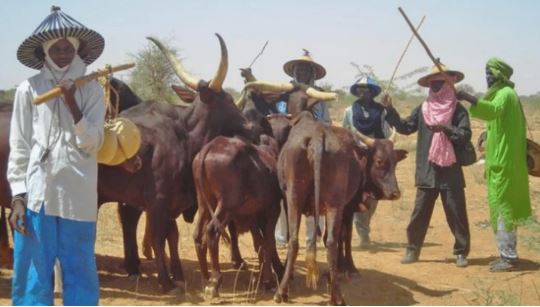 Governors of the Southeast have been accused of lying to the people of the region that it banned open grazing.

According to Vanguard, apart from Abia, other state governors are yet to even send an executive bill to their Houses of Assembly let alone enact the law.

It was gathered this is the reason cows still roam the streets of the South-East at will, even near Government Houses; they brazenly invade schools’ premises, offices, among other public establishments.

The laws are not available so there is nothing to implement; that is the reality in the zone. Hence the herders and their cattle will continue to have a field day in the farms and people’s private premises, leaving on their trail agonies on the people.

Citizens of the South-East region are angry with the governors over the situation, accusing them of abandoning their people in their time of need and succumbing to the intimidation of the Federal Government.

Reacting angrily to this, Alaigbo Development Foundation, ADF, said that the five South-East states have not passed the law banning open grazing in their states and that they have no interest in doing that. According to the foundation, “rather, what we are seeing is lip-service, falsehood and sycophancy from the leadership of the South-East Governors’ Forum.”

According to the spokesman of the Igbo elite body, Hon. Abia Onyike, “the governors have not been speaking sincerely. They have been talking individually. Only the chairman of their Forum, Governor David Umahi has been speaking, though from both sides of his mouth. They are toying with the lives of our people. It is painful and regrettable that Governor Umahi, on behalf of his colleagues, has been lying to the public that the anti-open grazing laws exist in the South-East. He knows the truth but they are never serious with the security of Ndigbo.

Umahi, ADF alleged, “has a way of manipulating his colleagues and they are also careful not to be black-mailed. The situation is so bad that they fear that they could be reported to Ask Rock as IPOB sympathisers if they dare insist on the proper things being done.

“In Ebonyi State, a haphazard attempt was made to put up an ill-equipped and untrained personnel which has been going about in the markets claiming to maintain law and order whereas the Fulani herdsmen still killed people in the state without any resistance.

“In the other four states of Enugu, Abia, Imo and Anambra, there is hardly any sign of Ebubeagu. So, Governor Umahi and others do not believe in the regional security project, which was why his elder brother who was the Security Adviser to the governors resigned. The governors are playing games with security in the South-East and buying time. In fact, they have, particularly their chairman, become the nemesis of Ndigbo.”

One of the leading Igbo voices and former civilian governor of Anambra State, Dr. Chukwuemeka Ezeife advised the South-East governors to ensure that the ban on open grazing is being fully enforced.

Ezeife, who spoke on the sidelines of the meeting of Anambra Elders Council, noted with regret that open grazing has caused serious problems leading to bloodbath in the South-East zone.

Flanked by Chief Mbazulike Amechi, first Republic Aviation Minister, Ezeife contended that since the ban on open grazing was announced, no meaningful measures have been taken to address the excesses of Fulani herdsmen who indulge in open grazing.

The Association of South-East Town Unions, ASETU, said the governors have been feeding the people with falsehood and deceiving them.

“As against the claims in some quarters, there is no anti-open grazing law in any state in the South-East yet. This is painful, given that our people have made it abundantly clear that the enactment of the law will be the first most effective step in curtailing the murderous activities of the armed herdsmen in our land.

“What the South-East Governors have done is to verbally proscribe open grazing. Yet, since this verbal proscription was done, there has not been any difference. The onslaughts of the herdsmen and the unbridled movement of cattle have continued unabated.

“The lawmaking process in this regard should commence with the governors sending executive bills to the respective Houses of Assembly for the laws. Anyone who claims to have made any anti-open grazing law in the South- East should then answer these fundamental questions about lawmaking: First, when was it promulgated? Second, what is the punishment for offenders?

“We therefore insist that the governors expedite action to save the lives and property of our people by making and enforcing the anti-open grazing laws,” ASETU said through its National President, Chief Emeka Diwe. 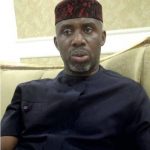 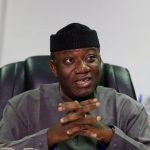 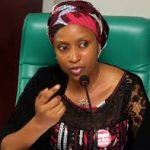 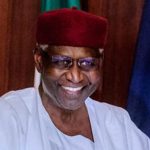