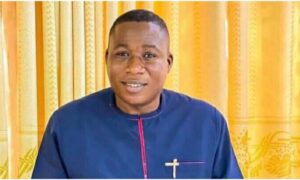 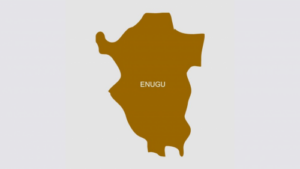 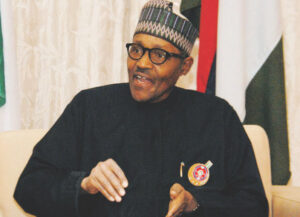 The Senate minority leader, Senator Enyinnaya Abaribe has warned that no amount of threat against Ndigbo will stop them from demanding equitable treatment in Nigeria.

Abaribe also warned the two major political parties – Peoples Democratic Party, PDP and All Progressives Congress, APC, not to hinge on the current security situation in the southeast to deny the region the 2023 Presidential ticket, adding that no region in the country is immune from insecurity.

Abaribe, who spoke in Enugu on Monday at the inauguration of the Igbonine organization, that promotes a president of South-East extraction, lamented that the Igbo had been pushed to the fringes in the country.

According to him, every Igbo person believed that they are part of Nigerian citizens, “that’s why we also want to aspire to be president of Nigeria.

“But, let no one say to us, ‘because of the insecurity in southeast, the Igbo cannot be president of Nigeria in 2023. Don’t use different standard for different people in the same country.

“Was there no trouble in the North West when Buhari was elected president? Infact Buhari was nominated by Boko-Haram during President Goodluck Jonathan’s Presidency as their negotiator.

“No amount of threat should stop Ndigbo from consistently demanding an equitable treatment in Nigeria and that which is our due. We’re Nigerians and should be given everything that is due to us, including presidency”

The senator lamented that union called Nigeria is stifling almost every region in Nigeria, insisting that only restructuring was capable of solving that problem.

Abaribe maintained that the Igbo want in a United Nigeria is to be emancipated from unfair treatment in their own country.

“We are in every village in Nigeria and we are the largest domestic investor in Nigeria. That is why anywhere you go you must see an Igboman.

“But, some people are trying to push us out of Nigeria. We are not going to leave Nigeria for anybody.

“We have a government today that has manifested a sectional approach to governance as we all know that.

“It is a fact that Boko Haram has killed, devastated some parts of the country, bombing churches and institutions but the federal government did not designate Boko Haram as a terrorist group.

“But when our boys down here were carrying flags running round the streets, it was easy for the federal government to get them proscribed as a terrorist organization.

“When we challenged them, the minister of information said that Boko Haram was faceless but our boys were known.

“This unequal treatment of people is the root of all the problems in Nigeria,” he maintained.

Guest speaker at the occasion and 2019 presidential candidate, Kingsley Moghalu, in a keynote address titled “What do we want?”, said in spite of the obvious marginalization against the Igbo in Nigeria, the Igbo must continue to resist any hegemonic worldviews in Nigerian politics and assert their own political relevance, through persuasion
combined with firmness, and partnerships with other ethnic groups.

Moghalu, who is the former deputy governor of the Central Bank, added that the Igbo must insist on power rotation to Southern Nigeria in 2023, and with a unique argument for a President of Southeast extraction.

According to him, “we must look beyond the APC and PDP as political party-vehicles for this purpose. The priority should be placed on the emergence of a competent and visionary Nigerian President from our region, from any of the recognized political parties who can move Nigeria and all its component parts and peoples forward.

“Restricting ourselves to APC/PDP as “mainstream” parties have effectively rendered the Igbo politically second class in Nigeria because it has prevented us from effectively advancing our strategic interests”. 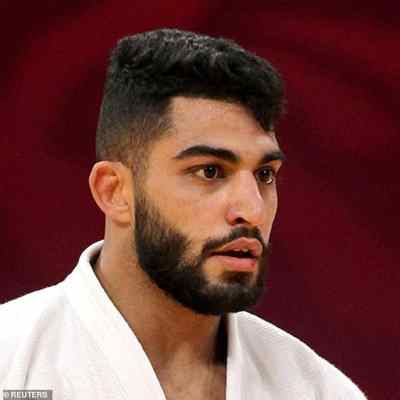 Algerian judoka Fethi Nourine has been suspended from his sport and sent home after choosing to withdraw from the Olympics rather than face an Israeli.… Deji Adeyanju, an Abuja-based rights activist, has asked supporters of Nnamdi Kanu, the leader of the Indigenous People of Biafra,… Chief Sunday Adeyemo aka Sunday Igboho, a Yoruba Nation activist, is suing the Attorney General of the Federation (AGF) and…

Deji Adeyanju, an Abuja-based rights activist, has asked supporters of Nnamdi Kanu, the leader of the Indigenous People of… 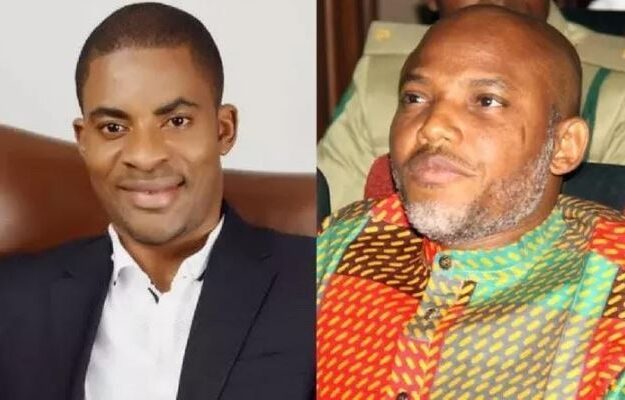 Chief Sunday Adeyemo aka Sunday Igboho, a Yoruba Nation activist, is suing the Attorney General of the Federation (AGF)… 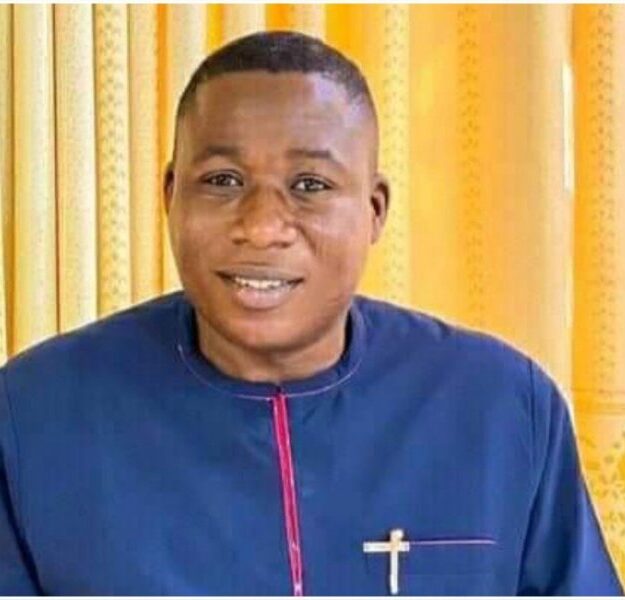 Since its revitalization in 2018, the annual Ilorin Durbar celebration has become a political rallying point, with politicians using… 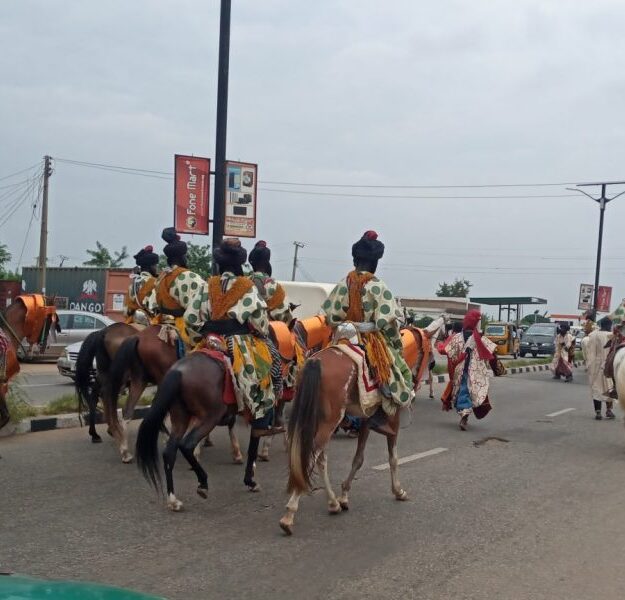 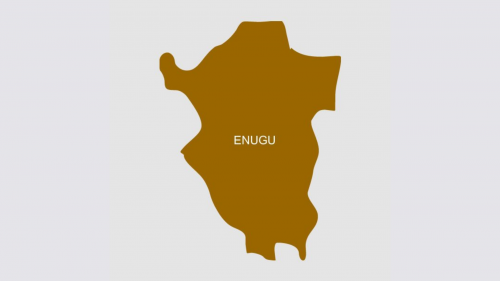 Erica and Laycon, former Big Brother Naija housemates, have reunited to become good friends after a long-running feud. This… 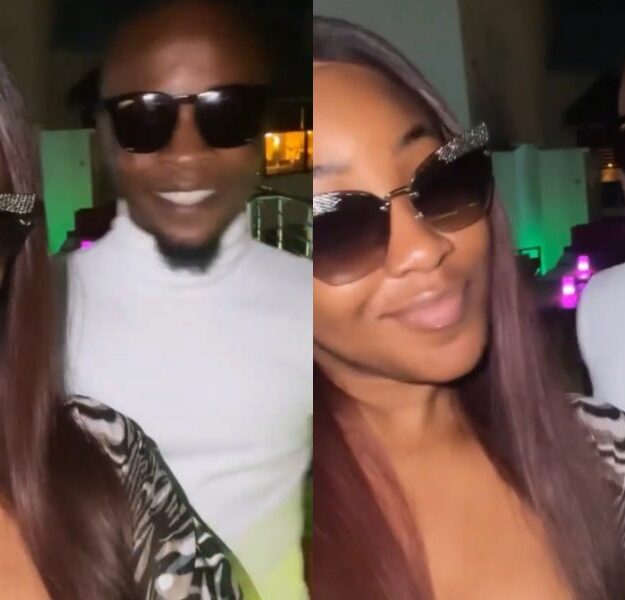 15 Prisoners Dead As Fight Breaks Out Between Inmates In Prison Tems Is Unstoppable In The Video For Her Latest Single, ‘Try Me’