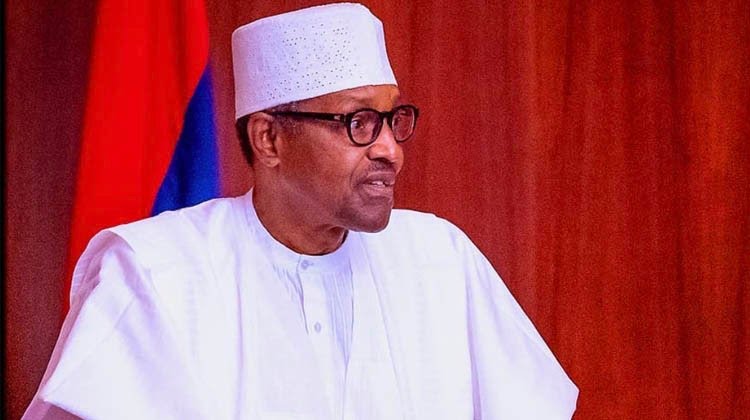 During the 2015 presidential election campaign, one of the primary manifestos of the All Progressives Congress, APC, was to restructure the country for total transformation, according to NewsDirect.

Dr. Chris Ngige, Minister of Labour and Employment, informed Nigerians on September 6, 2016, that the president was still working to fulfill his campaign pledges, particularly the restructuring of the country.

The Minister told journalists in Awka, Anambra State, said the Buhari administration has already begun the restructuring process, beginning with the economy.

He said, “Nigerians have changed their way of doing things for the better and have become more prudent and judicious in their spending pattern.

“It’s one after the other. After economic restructuring to reposition the economy of this country, the Buhari administration will embark on the political restructuring and will set the modalities for the exercise.”

However, the president, who has been silent on the reorganization for years, has recently spoken out against calls for a new political structure.

On June 19, the president declared that his administration will not restructure the country, claiming that those advocating for split and restructuring are foolish and uninformed about war.

According to him, “The other issue is that those who are currently calling for restructuring and conference on what they call ethnic nationality, If you go to Southern Kaduna, Taraba, who is to represent them? We have a different combination of ethnicity in many parts of the country. Even Kano and Kaduna Igbo have properties. The same goes for Yorubas.

“There are Fulani in Port Harcourt, Rivers State. So those calling for whether separation or restructuring, some of them I will say they are very naive or even mischievously dangerous. Those agitating for restructuring are ignorant of war and its consequences. Because Nigeria is a dominant force in west Africa”.

The president’s declaration has continued to trigger reactions from concerned Nigerians as many took to their social media handle to lambast the president.

A former presidential aide, Reno Omokri described Buhari’s promise as an election scam stating that it was the promise that gave him the victory in 2015.

“If a Nigerian youth makes a false promise of marriage to a woman and obtains money from her, the EFCC will arrest him for ‘romance scam’.

“Yet, Buhari made false promises to restructure Nigeria and obtained votes from Nigerians based on that. Is that not an‘ election scam’? The biggest issue General Buhari campaigned on in 2015 was restructuring. Now, he says he will NEVER restructure Nigeria.

“Is that not a scam? That is deceit. That is obtaining votes by false pretences. That is why the Southwest and Southeast are agitating for secession.

“May Buhari not drive Nigeria to war! Twitter deleted his tweet and he banned them. What about all the promises he made that he has now deleted? Should we ban Buhari too”.

A respondent, Promise Emeka who spoke to DAILY POST in Abuja, said the president used restructuring to market himself during the election.

“They knew very well that the Southeast and South-South belong to the People’s Democratic Party, PDP so they used restructuring to deceive our leaders to win the election.

“Seven years after the election, we are yet to get the promise. The Southern Leaders need to wise up. Northerners have a different agenda for this country than what we can see. They are afraid of standing alone and that is why the country would remain the way it is.

“The only thing they know is dragging us back and that is why we are agitating for our own sovereign nation, Biafra. No mallam will come to Biafra after our freedom to tell us how to run our government”, he stated.

“Honestly we thought this man was a Messiah, someone who has all qualities of a good leader not knowing that we were heading for doom.

“First it was the promise of paying youths five thousand Naira for being jobless, which even the one who used to be a pastor denied openly. ‘Kai! This country na joke’.

I don’t even think about this administration anymore, I have learnt to live with the reality since I cannot change the situation. May God give us life so we can try again in 2023 but are we going to have a candidate from a foreign country? Is it not these deceivers that will present candidates to us? It is well with Nigeria. 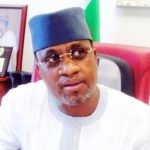 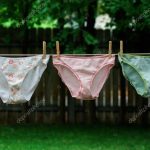 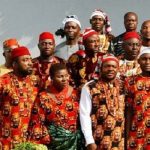 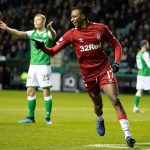 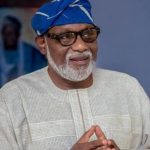