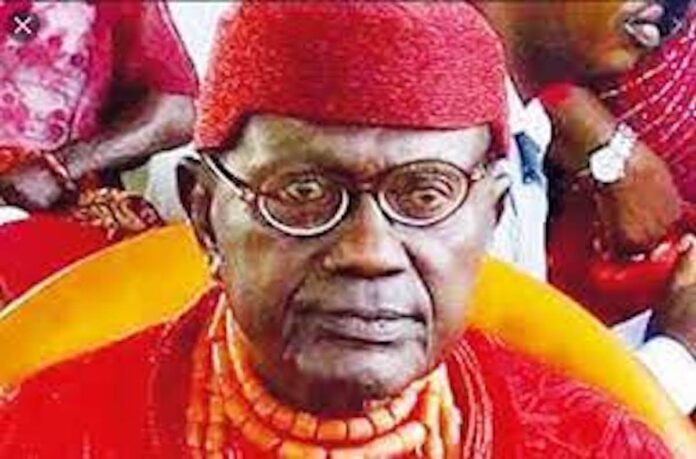 The lingering crisis rocking the peace of Udu Kingdom in Udu Local Government Area of Delta State over a statement credited to the Ovie of Udu Kingdom tagging Oghior Community as stranger elements have been put to rest with a peaceful resolution of the matter following explanations by the Udu Traditional Council and a subsequent peace meeting where the issues were addressed and laid to rest with a communiqué issued detailing the articles of peace in the Kingdom.

Tempers arose in Oghior community sometime May 2021 following a statement allegedly made by the Ovie of Udu Kingdom, HRM Bar E.B.O Delekpe JP, in a comment concerning the boundary dispute between Oghior and Ukpiovwin Communities wherein the monarch was quoted to have described Oghior people as stranger elements in Udu resulting in sustained media war by Oghior community against the monarch and secession threats which had dominated the media for weeks.

Oghior community had vowed to go to court to contest the stranger tag, opt for a separate kingdom for themselves and denounce allegiance to the Udu monarch with unsavoury comments after petitioning the Governor of Delta State and the Commissioner of Police over possible breakdown of law and order in Udu.

But the Udu Traditional Council, the highest body of Kingmakers in the Udu Kingdom, in a press release dated June 3, 2021 explained that the Udu Monarch never made such remarks tagging ‘’any community as a stranger element in the Kingdom and Oghior was certainly not so called’’.

After four hours of deliberations at the meeting which held on Monday June 14, 2021 ‘’to find a lasting solution to the brewing crisis generated by a purported statement made by HRM the Ovie of Udu Kingdom on April 30, 2021 ascribing the tag of stranger elements to Oghior Community’’, a 5-point communiqué was issued as follows:

‘’That henceforth there should be no further media publications by both the Oghior community and UTC on the issue.

‘’That Oghior has agreed to suspend going to court for 45 days to allow UTC to commence the process of settlement.

‘’Finally, we sincerely wish to commend the Udu Traditional Council and Oghior Community for maintaining the peace and standing for the unity of the Udu Kingdom’’.

The communiqué which was signed by High Chief Sam Odibo for UTC and Chief Robert Balance for Oghior Community has been hailed by Oghior people and prominent Udu people as a way forward for peace and harmony in the Udu Kingdom. 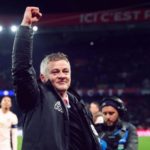 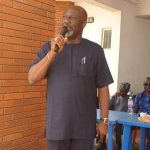 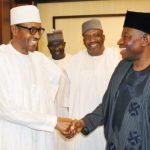 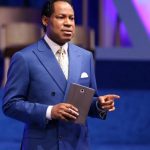 Coronavirus: Anyone who assaults a pastor is in danger – Oyakhilome