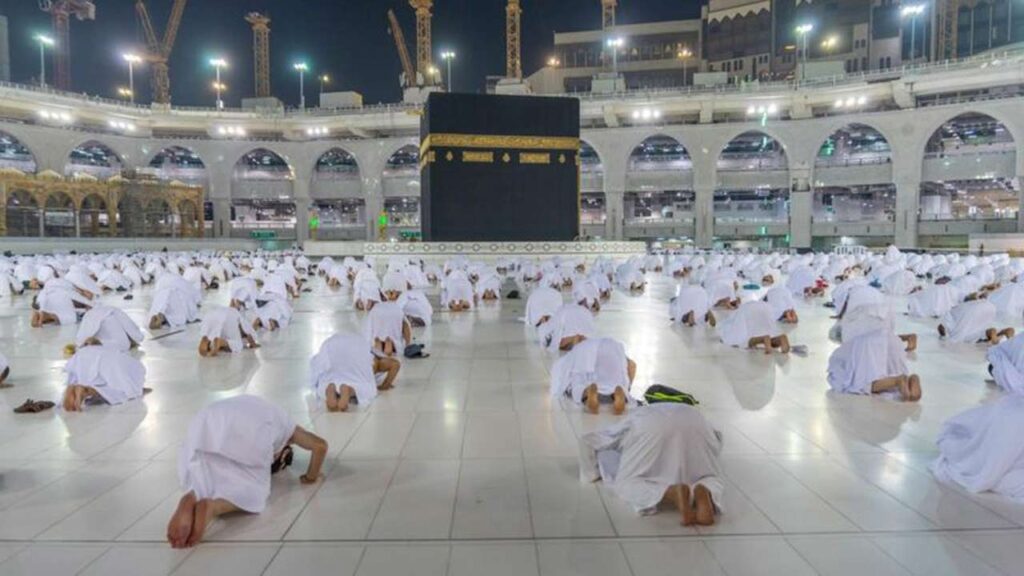 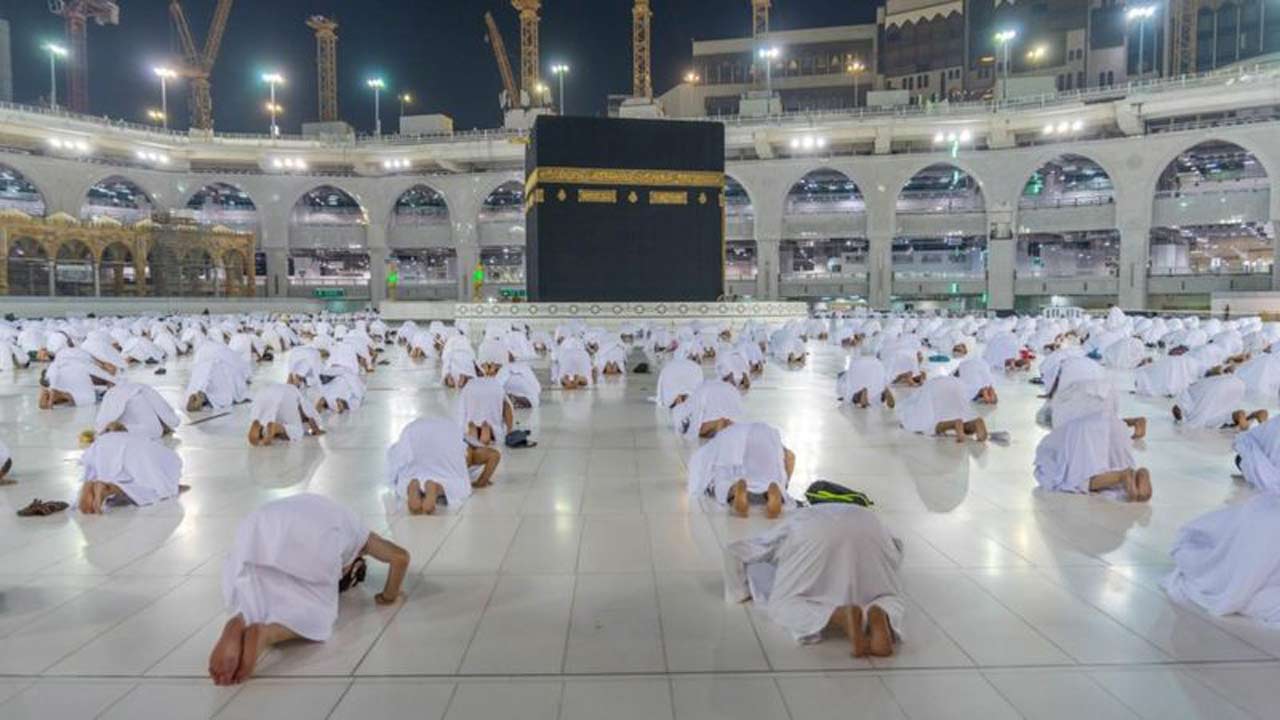 • 70,000 Nigerians Affected By Cancellation
• Intending Pilgrims To Get Refund — NAHCON

Saudi declared that only 60,000 pilgrims, including its citizens and nationals residing in the Kingdom, would be allowed to take part in the exercise, according to the state-run Saudi Press Agency, Haramain.

In 2020, only 1,000 pilgrims were allowed to perform the hajj because of Coronavirus.

Its implication is that more than 70,000 intending pilgrims, who already made deposits and obtained COVID-19 vaccines as part conditions, would miss the yearly exercise.

This is the second time Nigeria and other global Muslims would miss hajj due to the global pandemic.

Meanwhile, the National Hajj Commission of Nigeria NAHCON has assured intending pilgrims that their deposits would be refunded without delay.

The Kingdom’s ministry of Hajj and Umurah insisted that pilgrims that would be considered must be free of any chronic diseases, and to be within the age limit of 18 and 65, who must have been inoculation with COVID-19 vaccine.

The National Hajj Commission of Nigeria (NAHCON ) has reacted to the cancellation, saying the decision was “ordered by the Almighty Allah.”

A statement signed by spokesperson, Fatima Usara, said: “We have accepted that it is Allah’s divine design that multitudes will, again, not perform the Hajj, this year. The Kingdom of Saudi Arabia is only playing out a script ordained by our Maker. …”

“Our prayer is that we collectively turn to Him in repentance so that He admits us for Hajj in the coming years. One of the lessons from these two years’ cancellations is in the Prophet’s hadith…