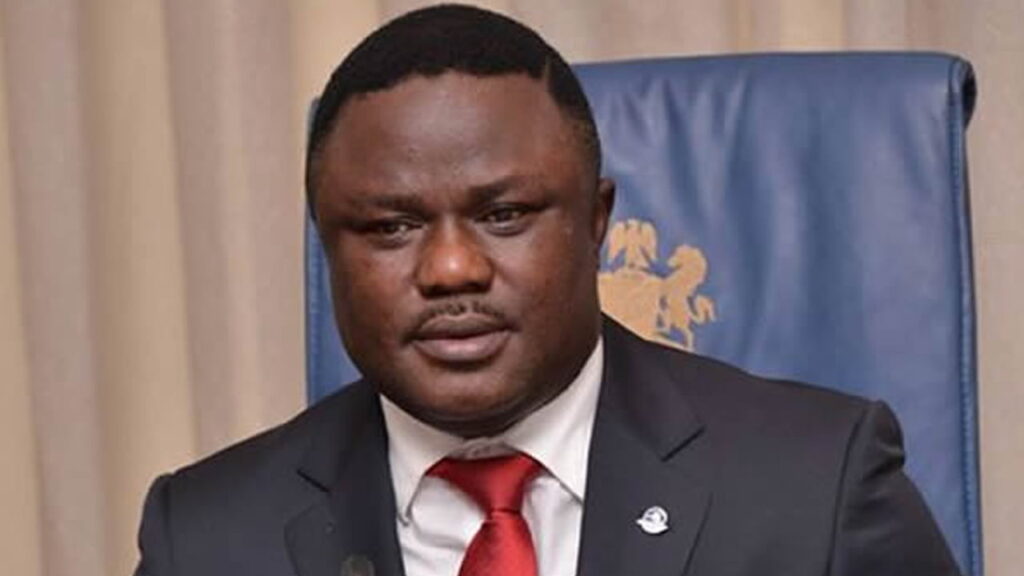 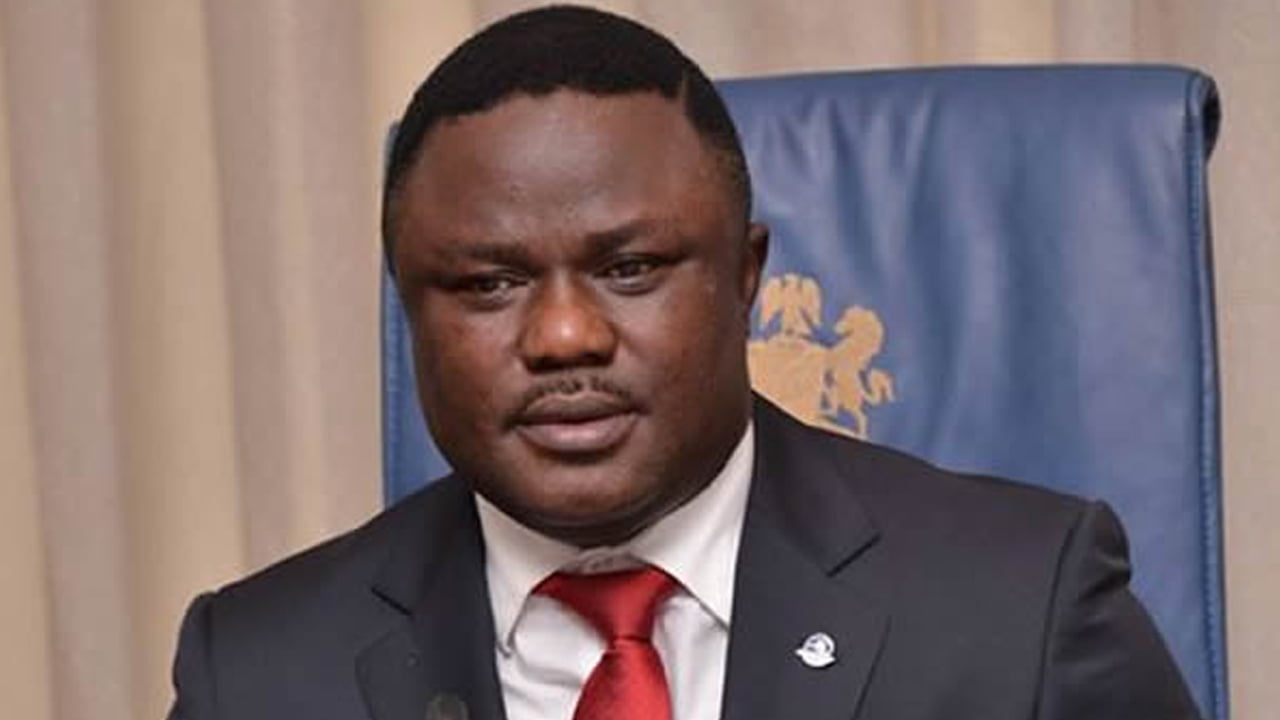 The Governor’s Special Adviser on Media and Publicity, Christian Ita, made the announcement in a terse press release on Tuesday.

“The State Governor, His Excellency Prof Ben Ayade, has approved the relieving of Hon. Francis Etta of his appointment as Commissioner for Special Duties with immediate effect.

“The Governor thanks him for his services to the state and wishes him well in his future endeavours,” It said.

DAILY POST recalls that this is coming less than eight days after the governor sacked four of his commissioners for refusing to defect with him to the All Progressives Congress, APC.

Ayade who recently joined the ruling All Progressives Congress, APC has also terminated the appointment of five special advisers for the same reason.

The Commissioners fired by the governor include Rita Anyim, Asu Okang, Ntufam Donatus Etim and Mike Usibe, who all frowned at Ayade’s sudden defection.

Defection: Ayade says more Govs will dump PDP soon, lists those to join him in APC