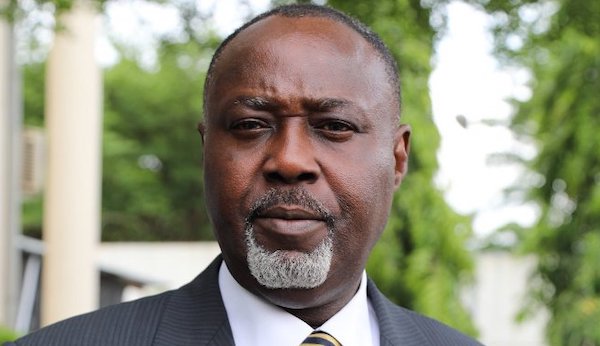 The Managing Director of the National Inland Waterways Authority (NIWA), Dr. George Moghalu, said on Sunday the All Progressives Congress (APC) would record a landslide victory in the November 6 governorship election in Anambra State.

Moghalu, who is one of the aspirants eyeing the APC ticket for the election, stated this in a chat with journalists in Abuja.

He said contrary to opinion, the APC was a popular party in Anambra State.

The NIWA chief said: “In the 2017 election in Anambra, we came second, we beat the Peoples Democratic Party (PDP) in that election.

“And we are asking them to marry us this time so that they will be in a position to compare the first, second, and this husband that is coming.”

He said the APC was taking over the governance in Anambra with a commitment and determination to change the narrative and ensure real development in the state.

On President Muhammadu Buhari’s developmental strides in Anambra, Moghalu said the construction of the Second Niger Bridge was started by the current administration.

According to him, the construction of the bridge will be completed in the first quarter of 2022.

He added: “As we speak, Enugu-Onitsha road and Enugu-Port Harcourt road is being addressed. A new contract has been awarded between Umahia and Ikot-Ekpene road, same thing for Aba-Ikot-Ekpene road.” 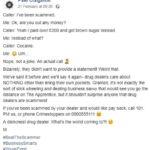 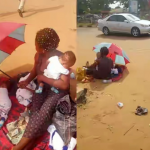 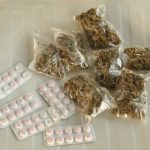 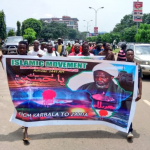 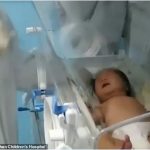