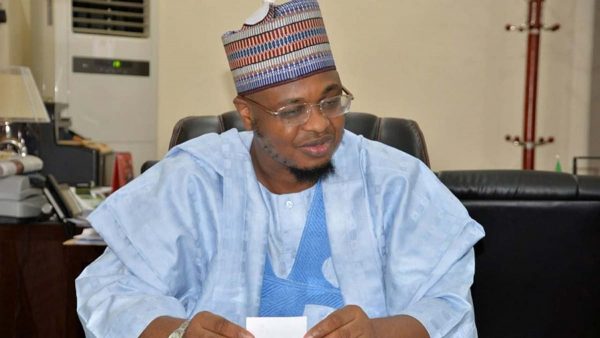 We Have Reduced Kidnapping, Banditry With NIN – Pantami

Dr. Isa Pantami, the Minister of Communication and Digital Economy, has claimed that the President’s regime’s policy of requiring Nigerians to obtain a National Identification Number (NIN) has significantly reduced occurrences of banditry and kidnapping.

Pantami made the claim, in Abuja, on Thursday, while rendering account of his stewardship since assuming office, in 2019.
He said, “When I was assigned to supervise the sector on 24, August 2019, unregistered, and partial registered sims were being used to perpetrate crime in the country. Nobody knew the total number of unregistered sims.

“Within less than 15 days in the office, we have engaged the NCC as a regulator. We have directed them to carry audit exercise to enable them come up with unregistered and partial registered sims. They came with around 9.4 million which is enough to populate another country. It was the first time we didn’t know the total of unregistered sims in the country.

“From end of September 2019, to 2020, you will discover that even kidnapping and banditry reduced to the barest minimum. It was a time that hardly can you spend one month or more without hearing about kidnapping.
“The more you come up with policies to make the system effective the more criminals will come up with another strategy to compromise the policies.”

He further explained that before the introduction of the policy, some unscrupulous Nigerians working in cahoots with a handful of agents of telecommunication officials engaged in illegally preregistering sim cards which were sold to criminal gangs to perpetrate crime.

Also speaking during the occasion, the Executive Vice Chairman of the Nigerian Communication Commission, Prof. Umar Danbatta, said just as the Commission and the Federal Government were working out policies to thwart plans by criminals, criminals were also evolving.

He noted that it was now sad that kidnappers now use the telephones of their victims to demand and receive ransom. Government, he said, was doing everything within its power to deal with the situation.

Second term: I’ll do my best for Nigerians, says Buhari 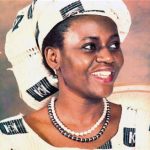 Meet Nigeria’s First Ladies: One From The Other Room, The Vainglorious, The Schemer, The Co-President, And The Boisterous 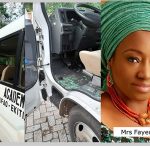 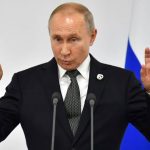 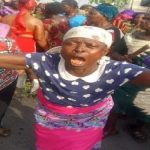 Photos Of Women And Youths Protesting Lockdown Extension In Delta, One Shot