Omoyele Sowore, publisher of Sahara Reporters, has claimed he got shot at protest rally in Abuja on Monday, and he has been rushed to hospital.

In a tweet on his Twitter handle @Sowore, the media activist wrote: “Just been shot by a police officer, ACP Atine at the Unity Fountain in Abuja. #RevolutionNow.

“Let the struggle continue even if they take my life! #BuhariMustGo.”

His lawyer Inibehe Effiong however alleged a female police officer teargassed Sowore at the Unity Fountain in Abuja during the protest.

“Omoyele Sowore has just been shot by a female police officer at the Unity Fountain in Abuja. He is being taken to the hospital for treatment,” he said.

“The officer fired a teargas cannister directly at his right thigh. Sowore was specifically targeted.” 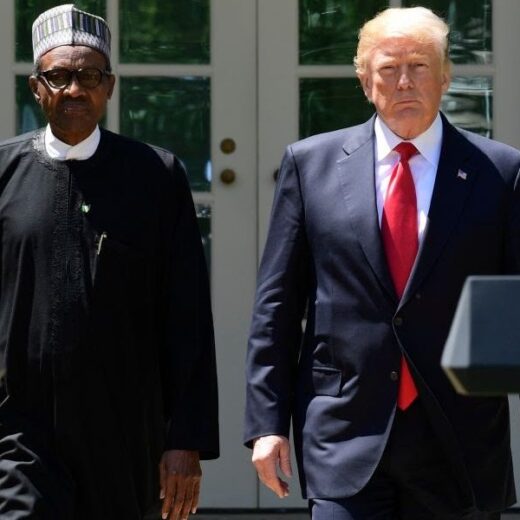 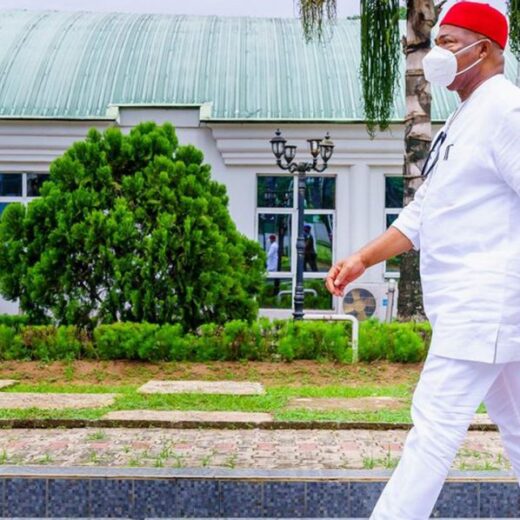 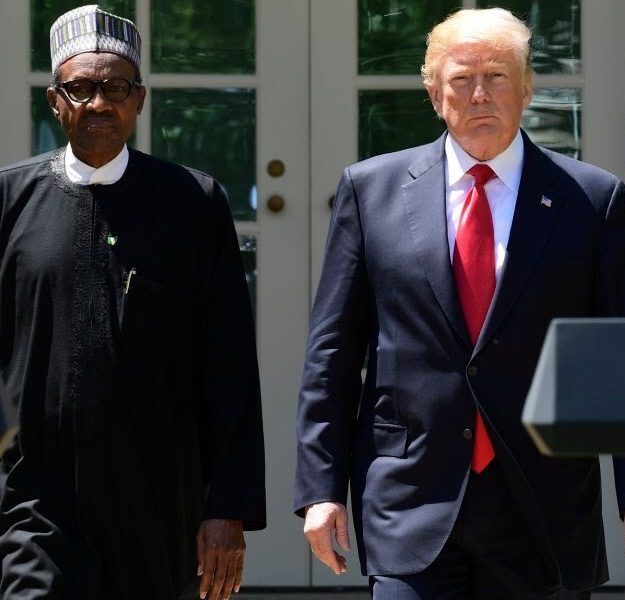 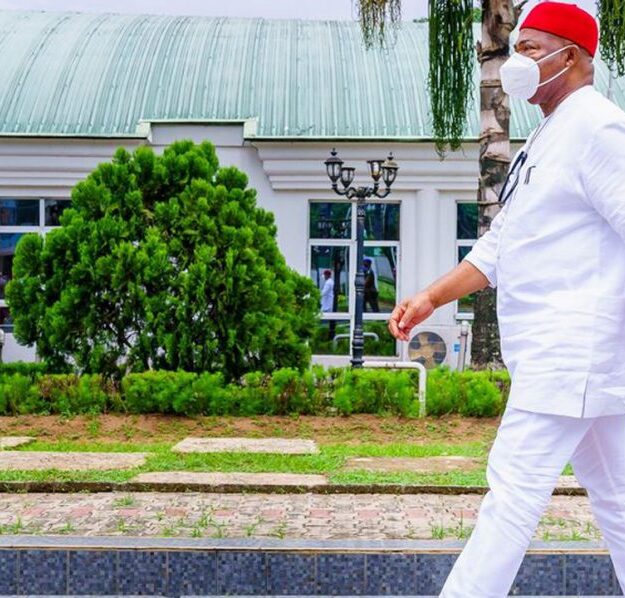 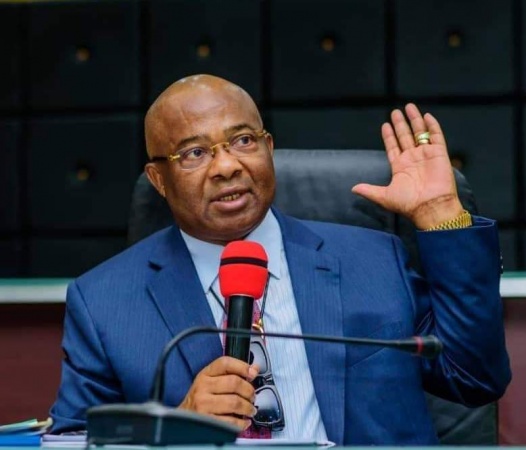 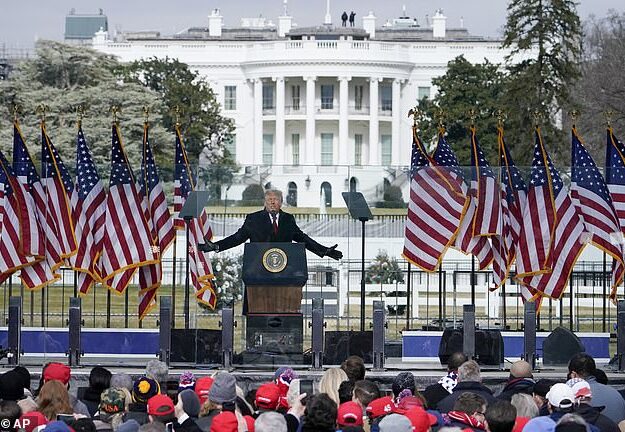