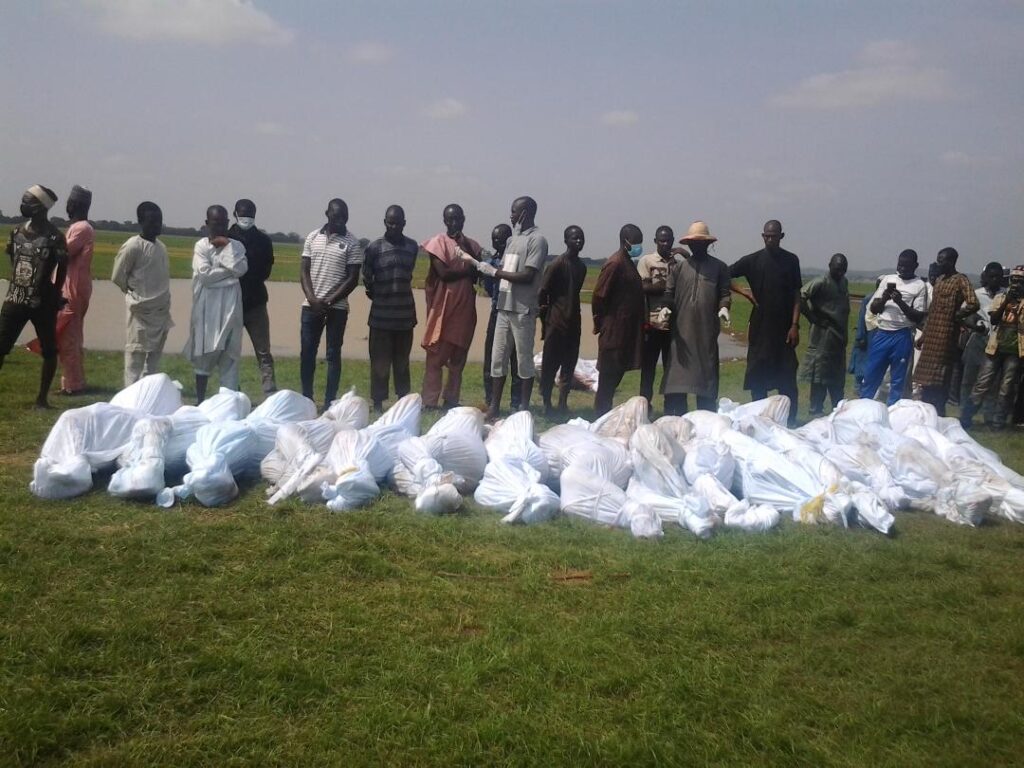 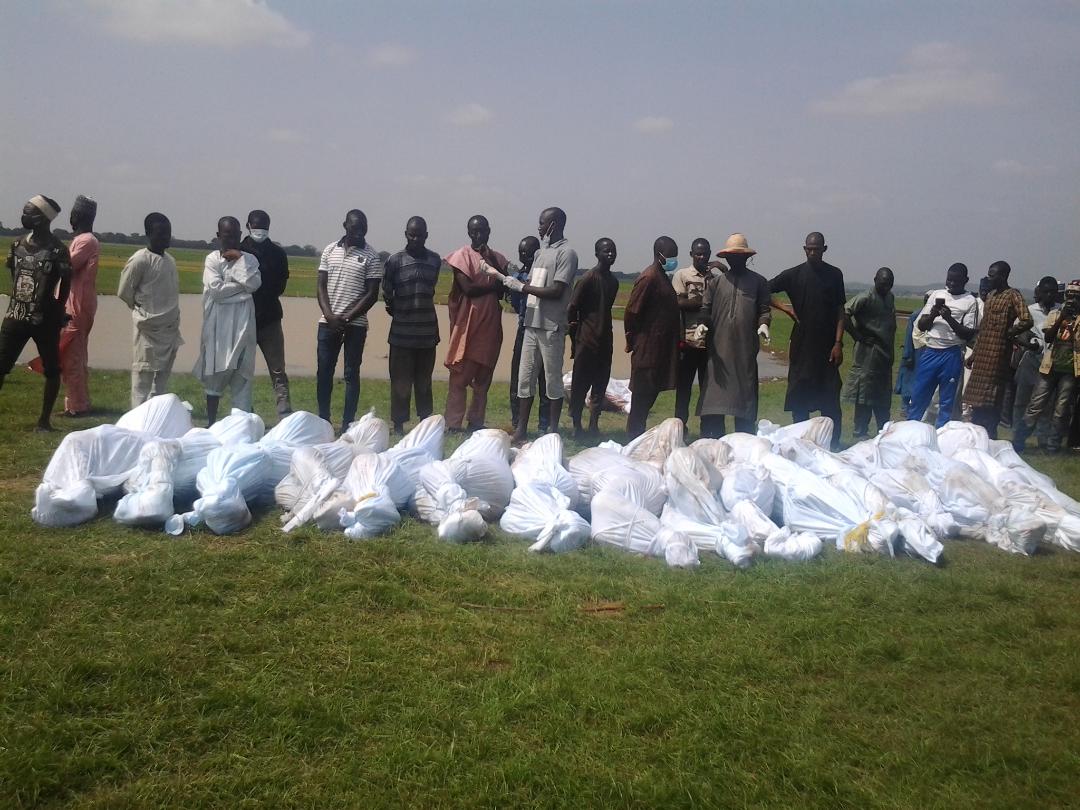 Kebbi State Governor, Abubakar Atiku Bagudu, has said that as of Saturday, 81 dead bodies have so far been recovered from Wednesday’s boat mishap in Warra in Ngaski Local Government Area.

Bagudu made the announcement when he received his counterpart, the governor of Sokoto State, Aminu Waziri Tambuwal, who came on a condolence visit over the boat tragedy in the state.

Bagudu had, on Saturday, donated the sum of N11 million to the families of victims of the boat mishap.

In his speech, governor Tambuwal also declared a donation of N40 million to the families of the dead.

He also prayed for eternal rest for their soul.

Zamfara State governor, Bello Mohammed Matawalle, also donated the sum of N30m to the families of the deceased.

Matawalle announced the donation on Saturday when he visited the Kebbi State governor on condolence in Birnin Kebbi.

He prayed for the souls of the dead to rest in peace.

Daily Trust reports that a boat carrying about 200 passengers and heading to Warra in Kebbi State from Minna in Niger State had capsized, claiming about 100 lives.