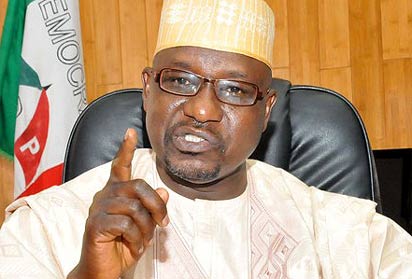 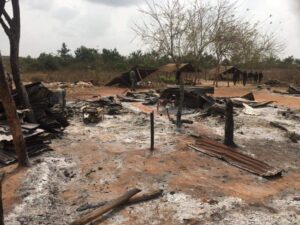 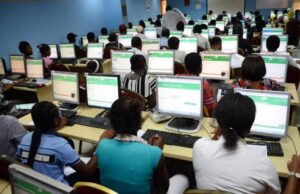 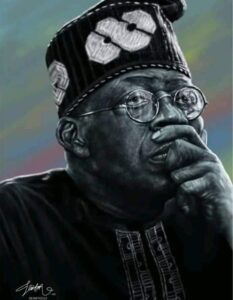 According to reports, the former presidential adviser left his room at Protea Hotel, and headed for the Sam Mbakwe Airport to catch a flight to Abuja when the cab he and two others took was stopped by armed bandits.

The bandits recognized him, and shot him and two other passengers dead.

Gulak was kidnapped two days in 2018 when he went to Owerri to organize the APC guber primary.

He said his abductors asked him to sway the election result in favor of Uche Nwosu, CoS and son-in-law of then Gov Rochas Okorocha.

Gulak probably made his second visit as low-key as possible, which was why he had to hail a cab, and commute incognito.

Bala Elkana, spokesperson of the state’s police command, said the police was not aware of his presence in the state capital.

“Gulak left his room at Protea Hotel without informing the police nor its sister agencies in view of the fragile security situation in the southeast, and Imo in particular,” the PPRO said.

“While the cab driver took irregular routes to the airport, six armed bandits who rode I a Toyota Sienna intercepted, identified, and shot Gulak around Umueze Obiangwu in Ngor-Okpala LGA close to the airport.” 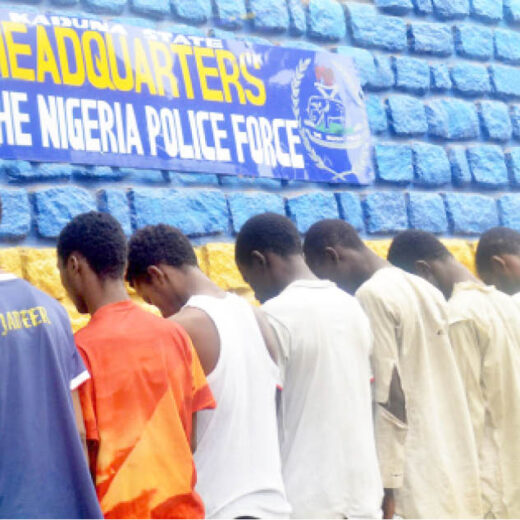 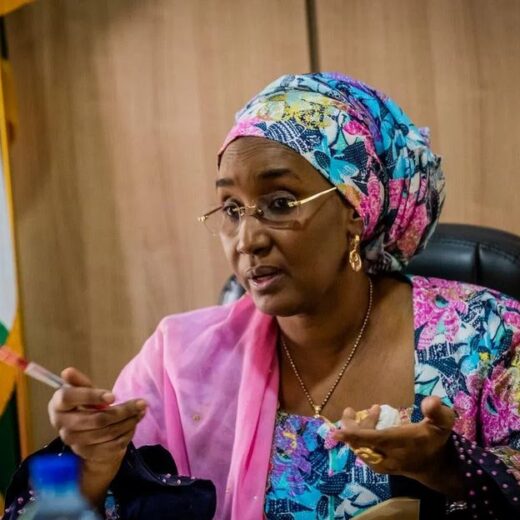 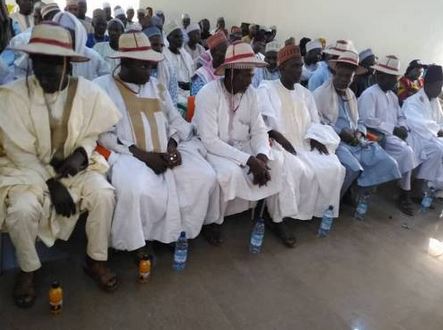 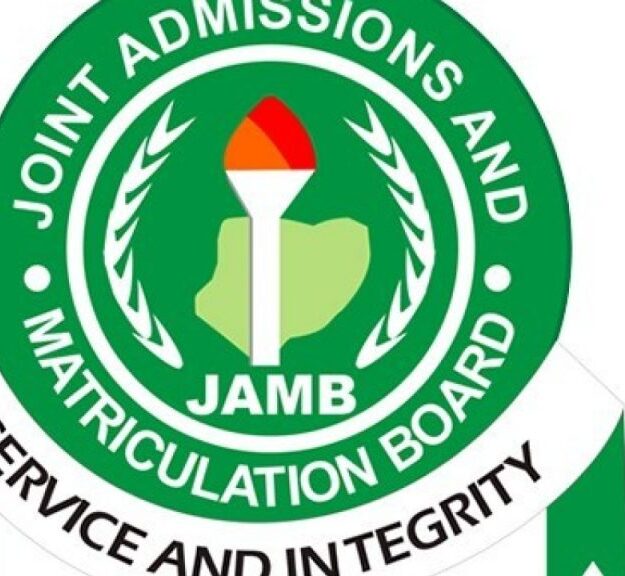 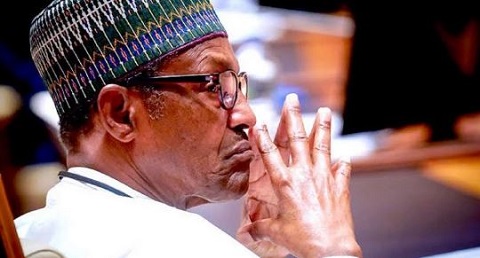 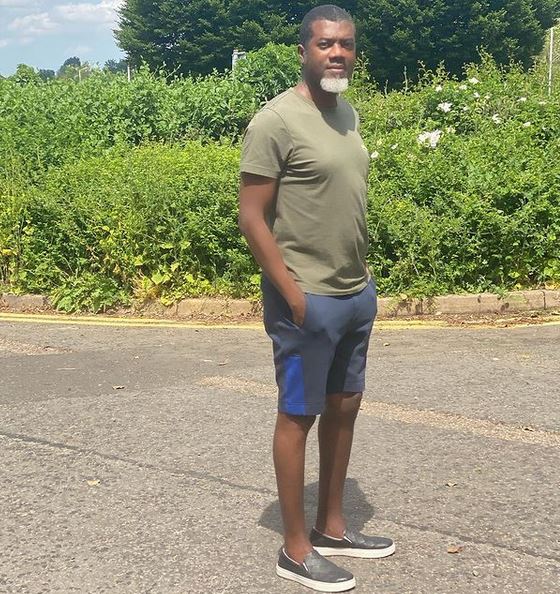 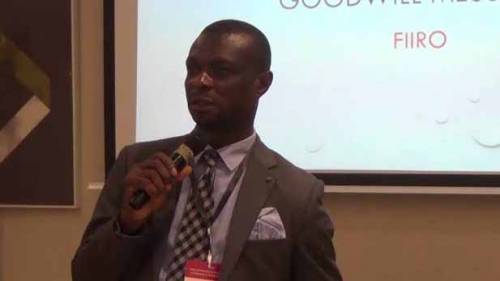 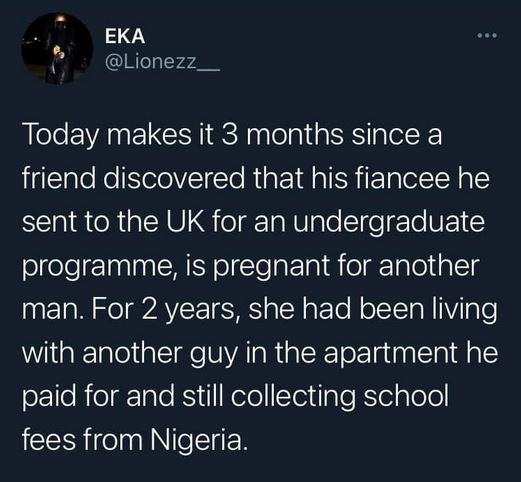 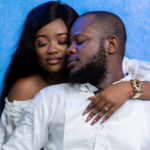 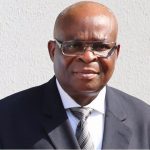 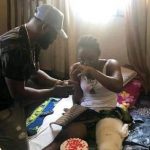 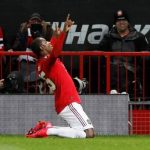