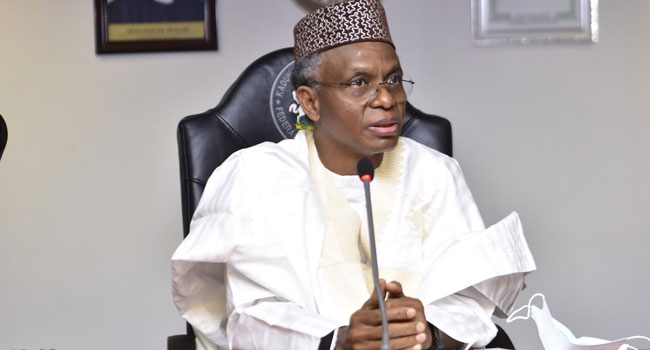 Governor Nasir El-Rufai of Kaduna has sent a message to the 14 freed students of Greenfield University, whose parents are fuming of being abandoned to pay a ransom of N180 million to their abductors.

In a statement Saturday night, El-Rufai welcomed the news of the students’ release, and conveyed solace and encouragement to them following their harrowing ordeal.

“He assured them that the bitterness of the last few weeks, now over, would set the backdrop for positive achievements in their lives, as he wished them well for the future”. 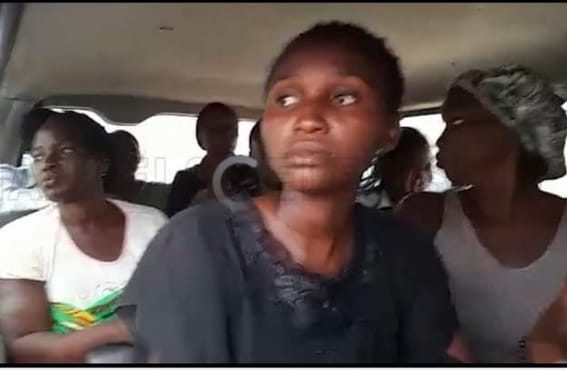 Some of the freed students of Greenfield University

The statement was issued by Samuel Aruwan, the commissioner for Internal Security and Home Affairs.

Aruwan confirmed the release of the students.

Five of of the 20 students initially abducted by the terrorists on 20 April were executed.

Aruwan said the Kaduna Government got confirmation of the students release from security agencies.

“According to the reports, at about 2:00PM today, Saturday, the hostages were found released along the Kaduna-Abuja road.

“Fourteen persons were released in total, comprising students and staff.

“It would be recalled that they were abducted by armed bandits in April and had been in captivity since then. Five students were gruesomely killed by the bandits in the period”, he stated. 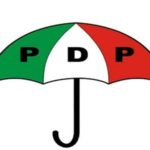 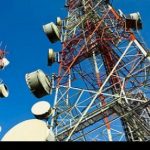 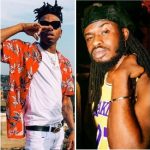 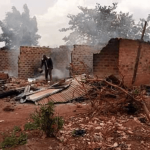