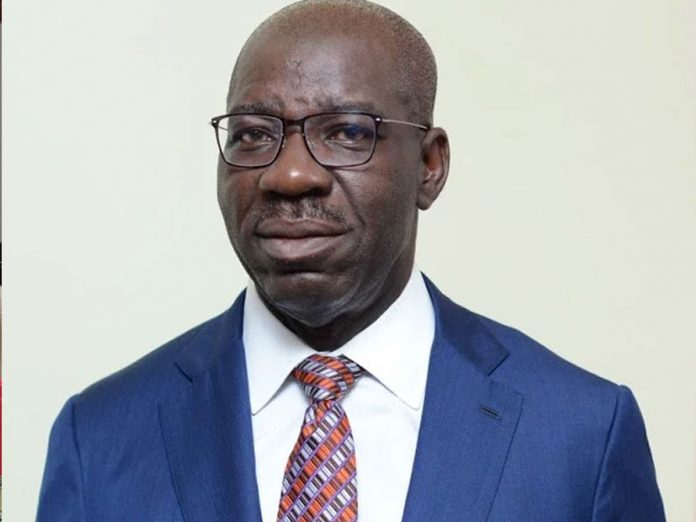 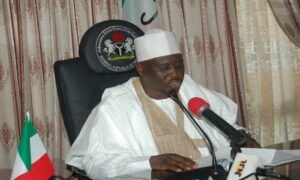 Governor Godwin Obaseki of Edo State has described disaffection among the various regions and ethnic divides as Nigeria’s biggest challenge.

Obaseki who disclosed on Thursday in Benin while playing host to Muslims faithful who paid him courtesy call at the Government House, as part of activities marking the Eid el-Fitr celebration, assured that Nigeria has gone beyond the stage of ‘breakup’ or disintegration as some secessionist agitators are advocating for.

The Governor therefore enjoined Nigerians to eschew speeches that could cause disaffection and emphasize things that promote peace and unity of the nation, and assured that the country will remain united.

“All those that are not getting what they want and therefore want Nigeria to fail, they are misguided and have failed, as Nigeria will remain united and will not disintegrate.

“We must not promote disaffection, but do things fairly. Once there is justice and fairness in the land it will certainly reduce disaffection bringing in peace and harmony,” Obaseki said.

Obaseki also called on Nigerians, particularly Muslims across the country, to rise and speak up with a positive voice, assuring that Nigeria would not break, fail, disappear or disintegrate as the country has gone beyond that stage.

He added that the country will grow stronger, despite its diversity, noting that the diversity is the beauty of Nigeria.

Obaseki said, “Nigeria is a great country, as God has given us a diverse country, diverse in everything particularly its people.

“Everybody can’t be the same or see things the same way or behave the same way. We have not come from the same tribe, but our beauty as a nation lies in our diversity.

“Nation-building starts with the individual, in Edo state, I believe that we have started. We would continue to work on security which is local as no one can come to your neighborhood, places of worship without someone noticing.”

He noted that even though the world around us is changing, some Nigerians have refused to change in consonant with the time we live in, but rather, causing disaffection across the country.

Earlier, the Chief Imam of Benin Central Mosque, Alhaji Abdulfattah Enabulele, said that Ramadan is a period to display good deeds and help orphans, widows and the less-privileged.

READ ALSO: We do not attain piety through hate or blood-letting – Atiku

Enabulele commended the governor for formulating policies and programmes that have benefited Edo people.

He thanked the governor for his security architecture that he said has made the state peaceful and safe for all. 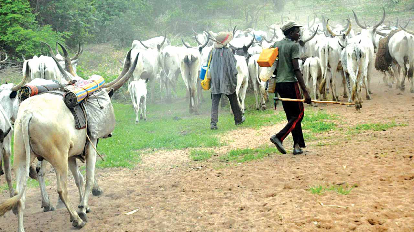 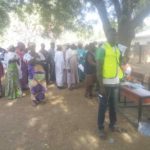 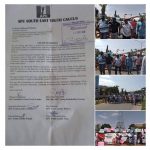 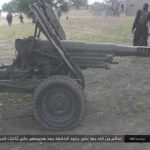 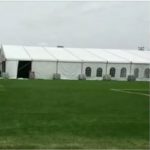