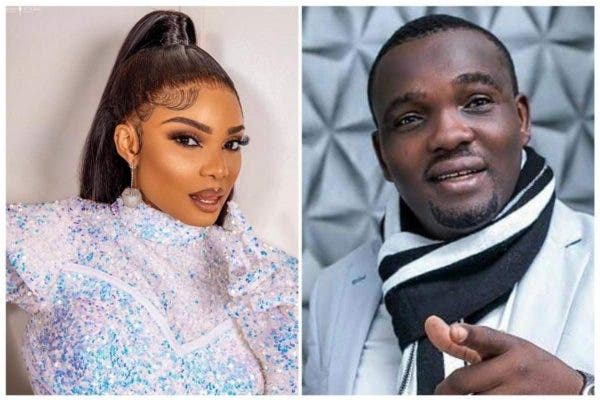 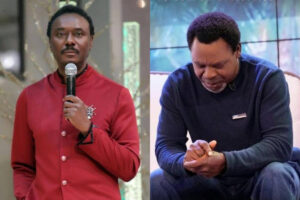 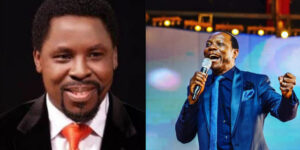 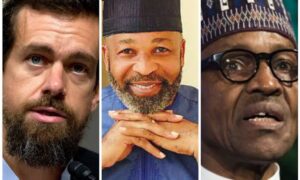 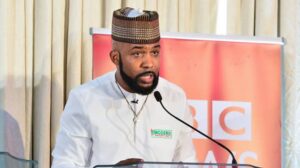 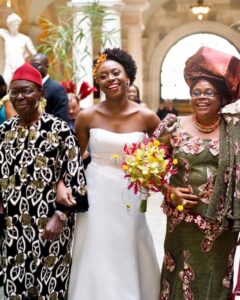 Nollywood actress, Iyabo Ojo has filed a N100 million lawsuit against her colleague, Yomi Fabiyi, over his defamatory publications while protesting against the continued detention of embattled actor, Baba Ijesha.

KanyiDaily recalls that Baba Ijesha, a 48-year-old Yoruba actor, was arrested for allegedly defiling a 14-year-old girl since the past 7 years, who happens to be the foster daughter of Popular comedian, Princess.

While Ojo and Princess had vehemently opposed rumoured attempts to release Baba Ijesha, Yomi demanded the release of their embattled actor on bail while investigation continues into the matter.

On Wednesday, Yomi led others to protest at Panti Police Station, demanding that Baba Ijesha should be released from detention pending when a court would hear his case.

The protesters carried placards and banners with various inscriptions such as: “Iyabo Ojo and Princess promised to kill Baba Ijesha if released on bail in this era??”

It also mentioned another which read: “Nigeria Police please allow the law to dictate to you not Iyabo Ojo, Princess and co. Please release Baba Ijesha.”

In a lawsuit filed by Maverick Forte Legal, Ojo’s legal team, the actress accused Fabiyi of carrying placards with defamatory statements against her.

Ojo, through her lawyers, denied making any statement to kill Baba Ijesha or unlawfully interfering with the statutory responsibilities of the Nigeria Police Force.

According to the suit, Fabiyi’s statement had allegedly damaged Ojo’s “hard-earned reputation, vilify her integrity, rubbish her professional career as a businesswoman, entertainer and artiste…”

“Take further notice that consequent upon your false, odious, malicious, vexatious and ludicrous statement and publication against our client which were broadcasted through your Instagram handle, viewed by a huge number of people and further published by several online blogs and newspaper outlets stemming from your orchestrated scheme that has so far damaged our client’s hard-earned reputation, vilify her integrity, rubbish her professional career as a businesswoman, entertainer and artiste, and more so caused our clients children grievous trauma and anxiety since the publication of your defamatory statement,” it read.

“It is expedient to state that your defamatory publication has lowered our client’s estimation in the eyes of right-thinking members of the society. Our client has equally suffered huge stigmatisation by business partners, mental agony, restlessness, public scorn, emotional distress, professional indignation, intense psychological trauma, vilification and financial losses by the sudden withdrawal of business patronage by clients and customers.”

“The actress demanded, among others, that Fabiyi “publishes a full retraction of the said defamatory publication on his Instagram handle for seven consecutive days and acknowledge that the allegations are false, misleading and entirely defamatory of client’s character.”

She also demanded that the actor “ceases and desists from making further, additional or fresh defamatory publications against our client on Instagram, Facebook, Twitter and on any other social media, social messaging blog and/or print media outlets.

“Also, N100 million must be paid as damages for the unjustifiable injury and losses occasioned by our client caused by your defamatory publication.”

Furthermore, they warned that failure to comply with the demands within 14 days would result in an initiation of legal proceedings without delay.

KanyiDaily had published the video showing the moment Baba Ijesha was seen confessing and begging for forgiveness after CCTV caught him molesting the girl. 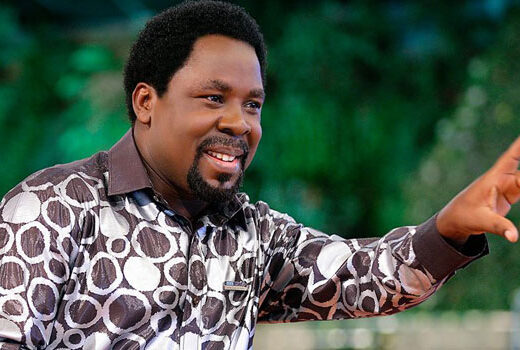 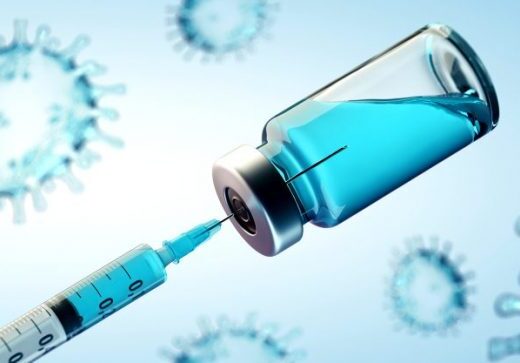 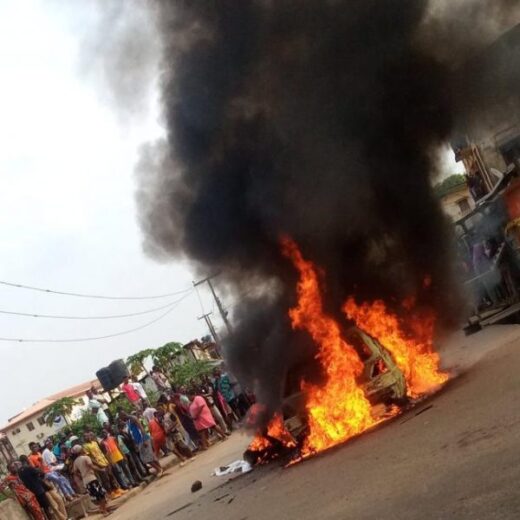 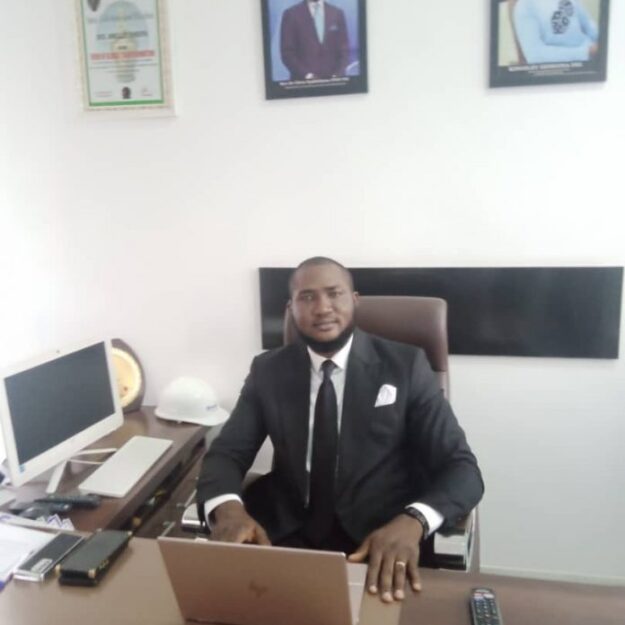 The Nigerian Senate, on Tuesday at plenary, passed the Nigerian Postal Service (NIPOST) repeal and re-enactment bill, 2021, which… 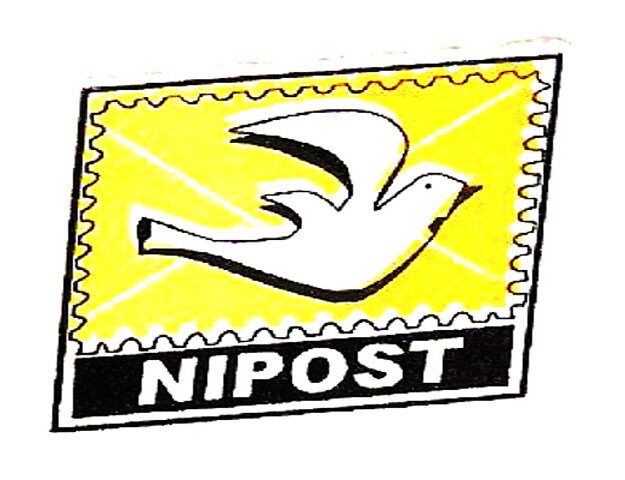 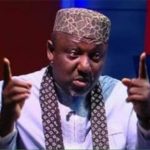 “Oshiomole Is Fighting Me Because Of 2023 Presidency” – Rochas Okorocha 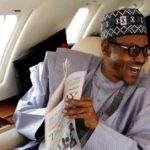 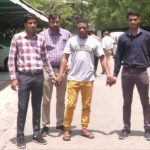 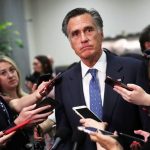 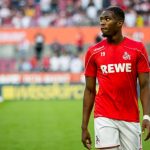