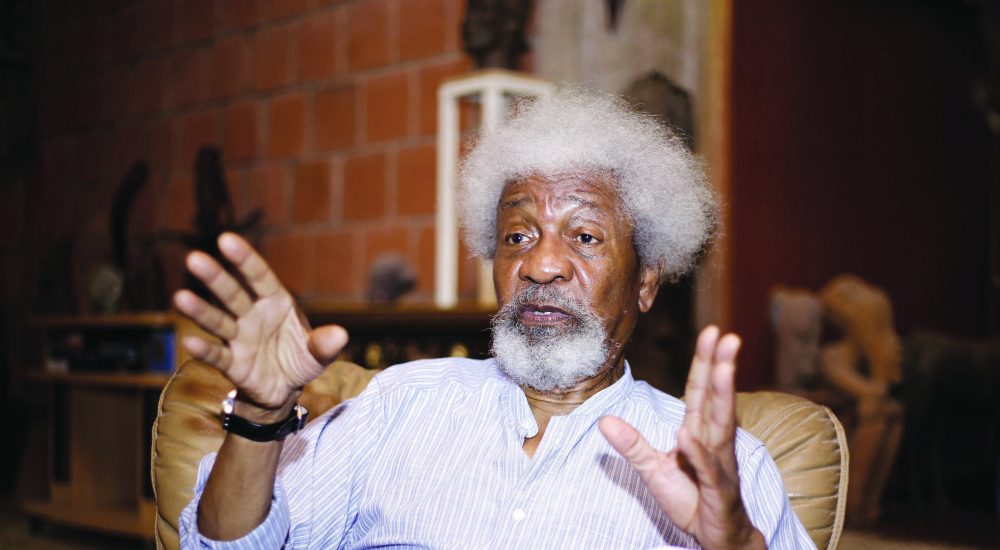 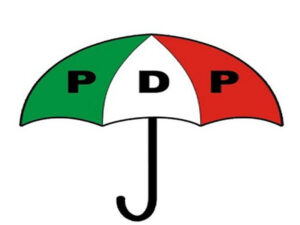 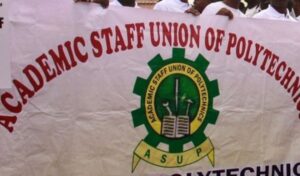 NOBEL Laureate and elder statesman Wole Soyinka has said he does not see Nigeria uniting under the present government of President Muhammadu Buhari.

Soyinka said this on Saturday during the book reading and signing of two of his books titled, ‘Trumpism in Academe’ and ‘Chronicles of the Happiest People on Earth’ in Abuja.

According to the Nobel laureate, the country had had critical moments when it could have come together, but the moments were lost.

“There has been more than one moment and we lost the moment. Will another one come? I don’t know. Right now, I don’t see it under this government quite frankly,” Soyinka said.

He noted that there was a systemic failure in the present governance of Nigeria, stressing that he did not know who could put it together.

Soyinka also stated that he now spent days without reading Nigerian newspapers because of the ‘depressing’ stories of violence recorded across the country.

When Governor of Rivers State Nyesom Wike asked if the Nobel laureate could write a book that would unite Nigeria, Soyinka said no book could unite the country without justice.

He noted that the Internally Displaced Persons(IDPs) and others who had lost relatives and loved ones due to violence would not embrace any story of unity unless they got justice.

Soyinka has consistently criticised the Buhari-led administration over its incapacity to end violence and ethnic crisis in the country.

Soyinka had once said for there to be peace in the country again, those in the government who had been proven weak and incapable must learn to swallow their vain pride and seek help.

In a recent interview, he had also urged the Nigerian government to make leaders, who had claimed responsibility to criminal offences at different times, take back their words, apologise to the nation and even carry out restitution.

Recently, Nigeria has fallen into intense spate of violence across the country, including kidnapping, abduction, terrorism, herders/farmers clashes, banditry as well as attacks on security operatives and facilities.

The violence has been made worse with ethnic coloration, leading to hostility among Nigerians. 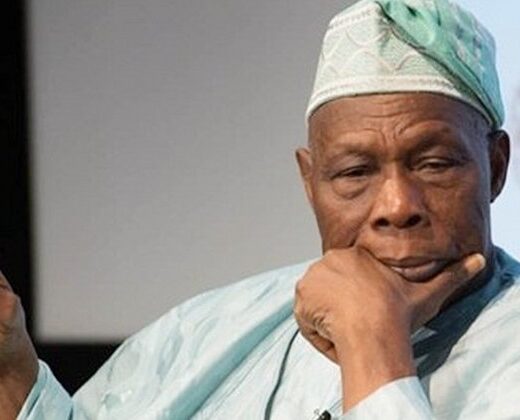 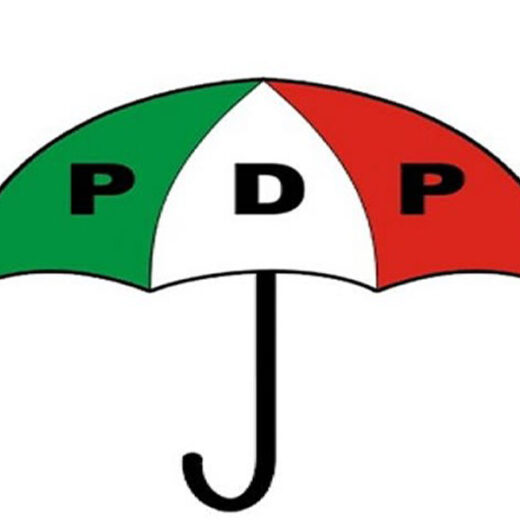 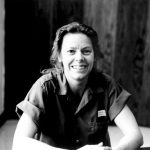 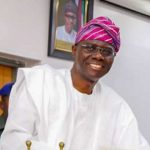 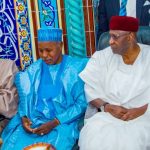