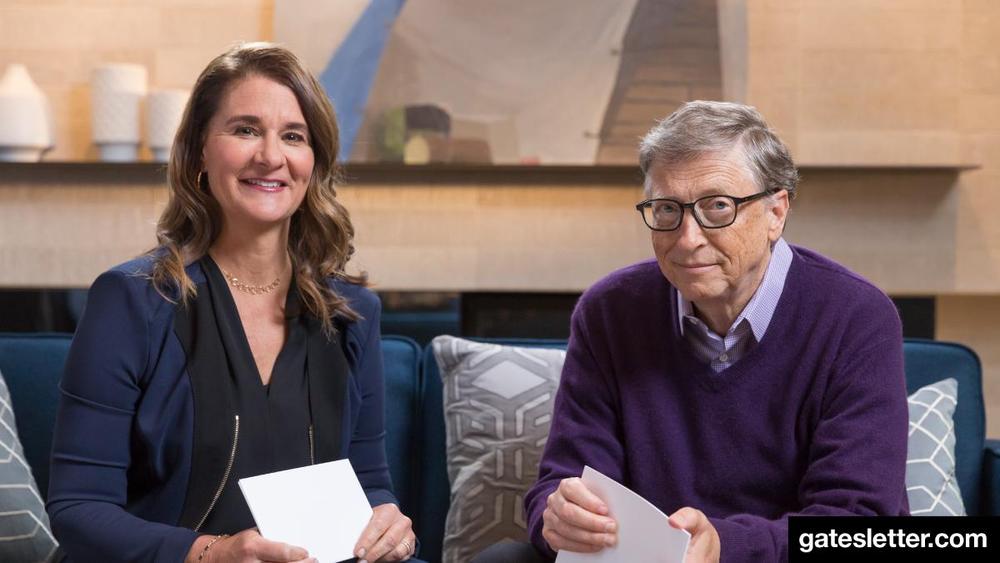 Bill and Melinda Gates are Ending their Marriage

Microsoft co-founder, Bill Gates and his wife, Melinda Gates, who is co-chair of their philanthropic foundation, have announced that they’re going their separate ways after 27 years of marriage.

They both tweeted a statement announcing the divorce on Monday.

“After a great deal of thought and a lot of work on our relationship, we have made the decision to end our marriage,” their statement read. “Over the last 27 years, we have raised three incredible children and built a foundation that works all over the world to enable all people to lead healthy, productive lives.”

They said they’ll continue to work together at their foundation and have asked for space and privacy at this time.

They met in the 1980s when Melinda joined Bill’s Microsoft company, got married and had three children. The Bill and Melinda Gates Foundation is owned by the two of them together.

The organization has spent billions of dollars battling illnesses and urging children to get vaccinated.