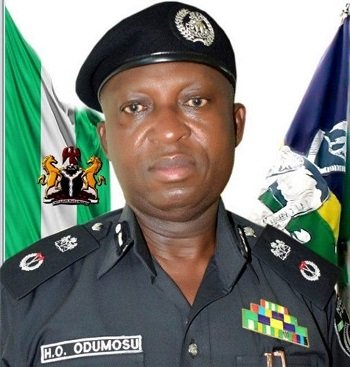 Police clamp down on cult gangs in Lagos suburbs

Operatives of the Lagos Police Command have arrested many suspected cultists said to be terrorising Ikotun and Igando areas of the state.

The arrest of the suspects followed violent clashes at Ikotun that led to the death of two suspected rival cult members.

It was reported  that the latest of the killings occurred around 6:30pm on Wednesday at Salvation Avenue.

It was gathered that a man popularly known as Poison was shot by gunmen who stormed the area on a motorcycle.

A resident who hinted on the incident said it was believed to be in retaliation for the murder of a rival cultist.

He said residents had lived in fear since unrest caused by cult clashes broke out in the community last year, adding that business owners close shops as early as 7pm to avoid getting stuck when the fights begin.

“People are running for fear of stray bullets as the cult members ride on bikes in commando style,” he said.

According to the police, Poison featured prominently in their investigations on those responsible for unrest in the area.

It was gathered that some of his members who were picked up earlier by the police and their confessional statements allegedly fingered Poison in some of the cult-related murders in parts of the state.