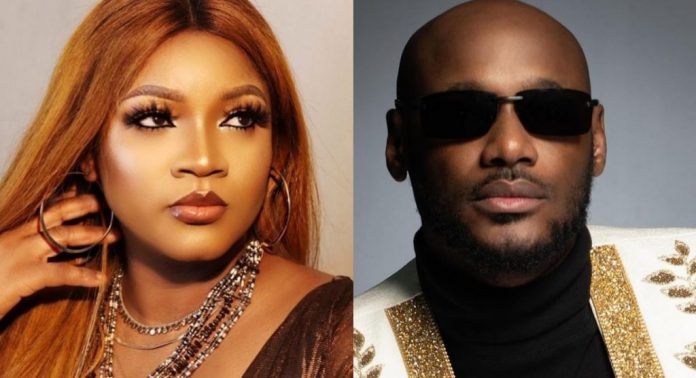 ADC woos TuBaba, Omotola, others ahead of 2023

The National chairman of the party, Ralph Okey Nwosu, announced this while receiving a certificate of endorsement as “the one-party for Nigerian youths and women,” for the 2023 polls.

Nwosu explained that the party’s decision to opt for celebrities for the 2023 general elections was to encourage youth involvement and participation in politics, adding that entertainers have done more for the country than elected politicians.

He assured the stars they can vie for governorship, senatorial or even the highest office in the land on the ADC platform provided they meet the requirements stipulated in the 1999 constitution (as amended) as well as the Independent National Electoral Commission (INEC) guidelines.

The party also eulogized Super Eagles skipper Ahmed Musa for taking an unusual decision to return to NPFL side Kano Pillars, despite playing in Europe and Asia for several years.