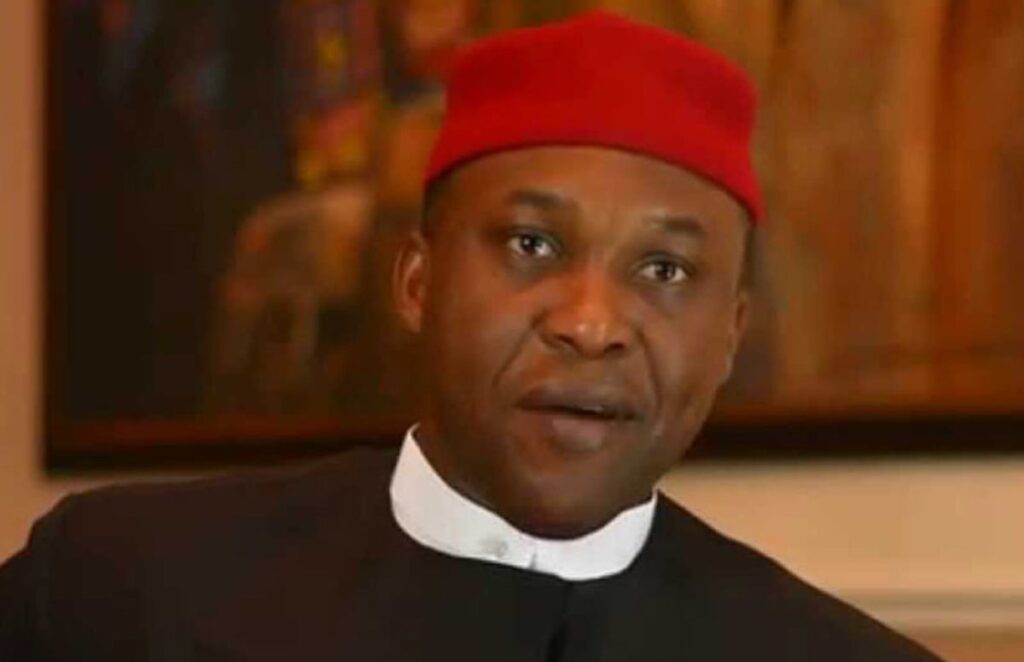 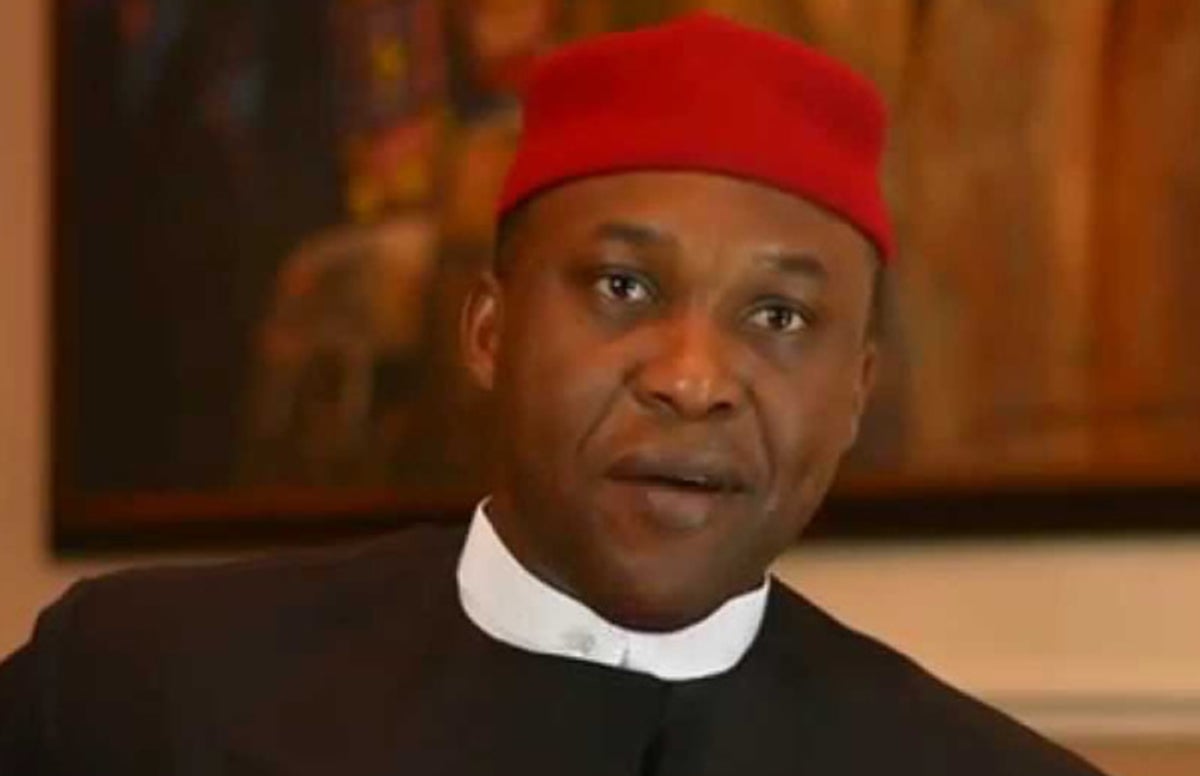 The Kogi State Police Command has commenced search for the whereabouts of the Chairman, Yagba West Local Government Area of the state, Mr Pius Kolawole, who was in the same car with the late Pension Board Commissioner, Mr. Solomon Akeweje.

DAILY POST gathered that Late Solomon Akeweje was shot dead on Saturday evening by unknown gunmen in his vehicle at Eruku, some few kilometers to Egbe while returning from Ilorin, Kwara State.

The Kogi State Police Public Relations Officer, (PPRO), DSP William Ovye Aya, who confirmed the incident during an interview with DAILY POST in Lokoja on Sunday, said Kolawole was coming from Ilorin, capital of Kwara state to Egbe in Kogi state with Akeweje in the same car when they were attacked by gunmen at Eruku, the boundary between the two states.

The Police image maker said that Akeweje was hit by gunmen’s bullet and died in the process.

He added that his remains had been deposited at ECWA hospital, Egbe, while the whereabouts of Kolawole remaimed unknown.

“The Commissioner Police of Police in the state,Mr Ede Ayuba, has deployed personnel to the area to search for and rescue the chairman from his abductors. The command is not resting on its oars to secure his release,” Aya assured.

The development has thrown the area into mourning with the people describing it as ”Black Saturday.”