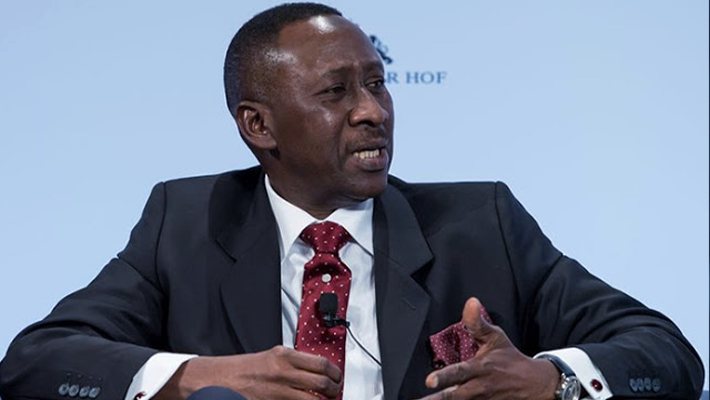 In a statement after the national security council meeting in Abuja on Friday, Mr Monguno said that Mr Buhari was concerned about the incessant security challenges across the country.

The Buhari regime has come under pressure from citizens as insecurity escalates across Nigeria on daily basis.

According to the NSA, the president’s worries about the rising cases of insecurity prompted the meeting attended by Vice President Yemi Osinbajo; Secretary to the Government of the Federation (SGF), Boss Mustapha; Chief of Staff to the President, Professor Ibrahim Gambari and the service chiefs.

“Concerned about the persisting security challenges in parts of the country, Mr President summoned a crucial meeting of the National Security Council today as he continues to frontally confront the situation in the country,” he said.

“At today’s (yesterday’s) meeting, the President made it abundantly clear that while the insurgents, bandits, and criminals are still at it, he has no doubt that the Nigerian security agencies and all of us as a nation will certainly overcome all the current security problems and defeat the forces of evil marauding about in different parts of the country.”

Mr Monguno, who said the president and security agencies were determined to end the menace, noted that the meeting was adjourned until Tuesday for further discussions.

“While the criminals continue to test the will of the Nigerian government, the President, and the Council, which adjourned today’s critical meeting until Tuesday morning to receive further briefings from the Security Chiefs are set and determined to decisively end the assault on the nation and will do all that it takes,” the NSA said.

He further said “Mr President is very prepared to take profound measures in the wider interest of the people and the Nigerian nation. There shall be no relenting until peace and security is significantly restored in our communities.”

Meanwhile, the Civil Society Legislative Advocacy Centre (CISLAC) said that over 4,500 people were killed in violent attacks in 2020.

“The Global Rights Nigeria Country office in its Mass Atrocities Casualties Tracking Report revealed that about 4,556 persons died in 2020 from ‘violent related killings’ a number which represents a spike of about 43% from 3188 persons in 2019,” CISLAC said. 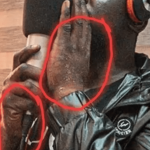