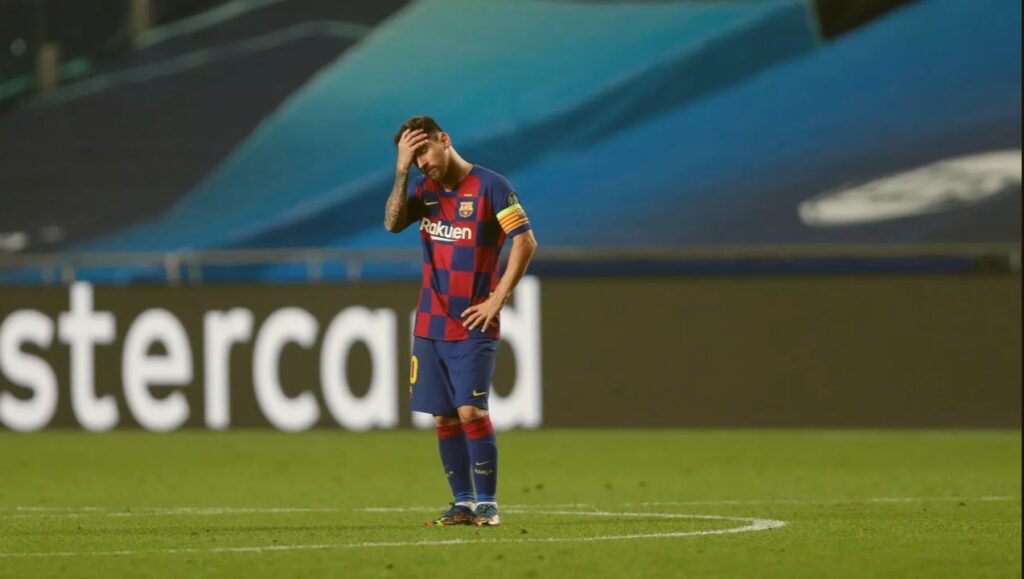 Finally, Lionel Messi and Barcelona did the unthinkable 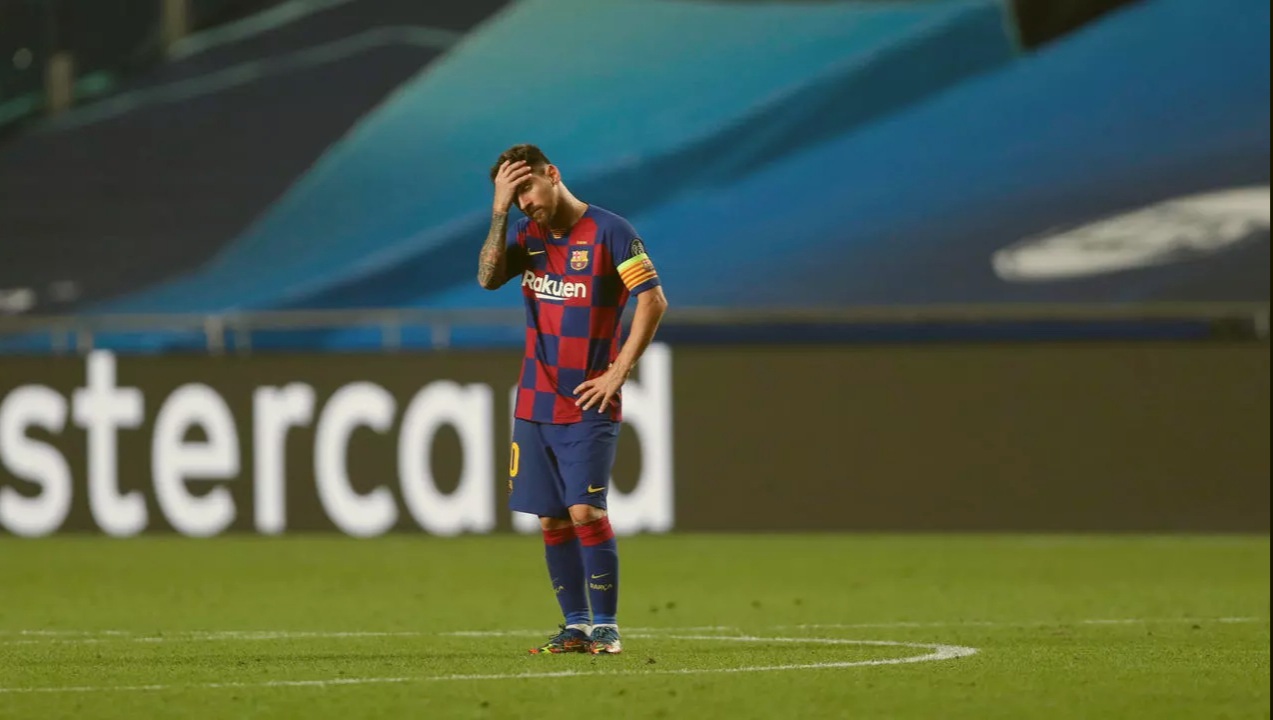 The chase for the La Liga title has never been this tense as it appears this season.

When Alejandro Remiro and Inigo Martinez scored on the 8th and 86th minute respectively to hand Athletic Bilbao a 2-1 win over log leaders Atletico Madrid last Sunday it looked all set for Barcelona who were though two points behind them, but with a game in hand to topple them.

And on the night when many fans at Camp Nou have expected Barcelona to top the La Liga table for the first time this season, the unthinkable happened.

Barcelona took on Granada who have never won at Camp Nou on Thursday night with so much positivity to wish for by their fans.

It all started brightly for the Blaugrana when their talismanic captain Lionel Messi combining with Antoine Griezmann slotted the ball into the far corner to give them the needed lead.

Regrettably, Barcelona missed several opportunities to add to their lead before Darwin Machis drove in the equaliser in the second half.

It turned more agonizing for Barcelona fans when Granada’s substitute Jorge Molina headed in the winner for the visitors late on.

An expected victory in a match where Barcelona enjoyed 82% possession and 16 shots on the night would have put them one point clear at the top of the table with five games to go, but instead they stay third, two points behind leaders Atletico Madrid and level with Real Madrid.

It finally became a night when Barcelona truly did the unthinkable.