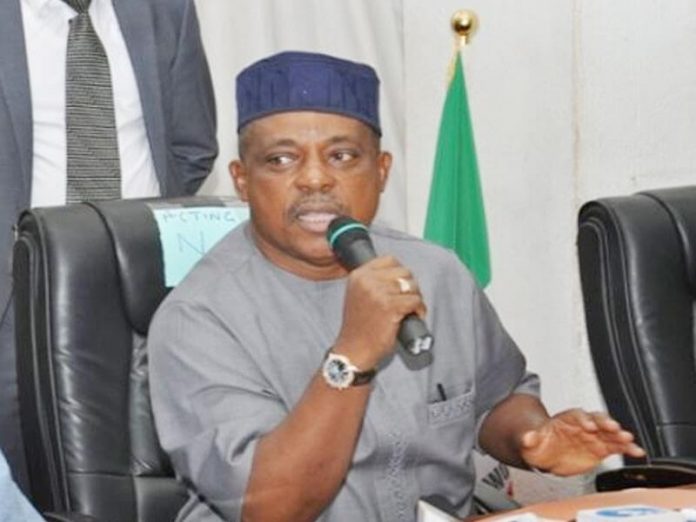 The National Executive Committee (NEC) of the Peoples Democratic Party (PDP) on Thursday disappointed Governor Nyesom Wike of Rivers State, when the Committee ignored the governor’s protest and passed a vote of confidence on the PDP National Chairman, Prince Uche Secondus, thus, upholding the endorsement of the National Working Committee (NWC). The decision was made at PDP emergency meeting in Abuja.

The NEC also acquainted PDP members of the plots of “agents of distraction and division,” to destabilize the party.

The party on its Twitter handle wrote: “The PDP NEC unanimously passes vote of confidence on the Secondust-led NWC of our great party and urges members to be wary of agents of distraction and division.”

Governor Nyesom Wike of Rivers State had protested that the national chairman is destroying the party’s chances of winning the 2023 presidential election.

The governor had complained that the NWC is “sowing the seed of discord” among PDP governors.

“If you ask me, are Nigerians waiting for a change? Yes. If you ask me as a member of PDP, I am ready to support PDP to takeover, yes. But, if you ask me currently as it is, is the leadership of the party willing for us to harvest this opportunity for a change? I will say no.

“The present National Working Committee is not interested or doing anything to take over the realms of government in 2023. When your interest is to remain in power, you are no longer interested to win election,” Woke declared.

Governor Wike has been at crossroads with Secondus since his alliance with Governor Aminu Tambuwal for the PDP presidential ticket. The national chairman is perceived to be in solidarity with former Vice President Atiku Abubakar.