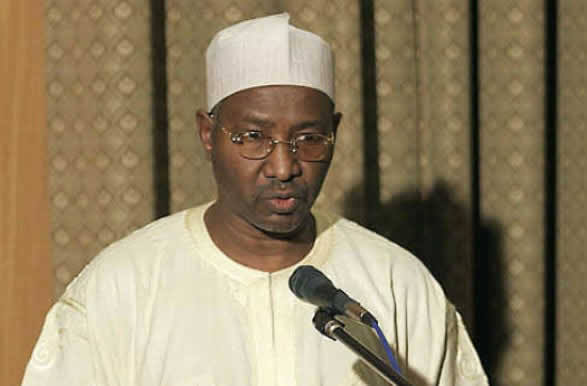 Usman Bugaje has been released by the Department of State Security (DSS) after he was arrested for criticizing President Muhammadu Buhari’s handling of the country’s security situation.

Bugaje, a politician and scholar, was reportedly detained by the secret police after appearing on AIT.

Remember that the politician added his voice to raising insecurity issues among Nigerians. Buhari’s inability to address the economy, as well as his sectional appointments, had previously been condemned by him.

Bugaje reported to the SSS headquarters in Abuja at around 10 a.m. on Wednesday, according to sources close to him.

Bugaje, who declined the Buhari administration’s offer of an ambassadorship in 2016, was held in custody for eight hours, according to the reports.

After being given bail by the secret police on Wednesday, the scholar, who is also the convener of the Arewa Research and Development Project (ARDP), left the SSS premises around 7 p.m.

“Dr. Bugaje appeared twice on the AIT’s interview program two weeks ago. Following his appearances on television, he received an invitation from the SSS to report to their office to provide further clarifications on the remarks he made on the shows.

“He (Mr Bugaje) reported to the SSS in Abuja today (Wednesday) at 10 a.m. and was detained,” a source said.

He had justified his rejection by stating that he wanted to foster the “Arewa Research and Development Project,” a development blueprint for Northern Nigeria.

“Regarding the published nomination for an ambassadorial posting, I have not spoken to the press and might not do so anytime soon,” Mr Bugaje said on his Facebook page.

“I thank those who think I’m qualified for the job, but I already have a lot on my plate, especially the Arewa Research and Development Project, which is the only large development platform in the north.

“After considering my options, I have decided to stay at home and continue the fight for growth and good governance.”