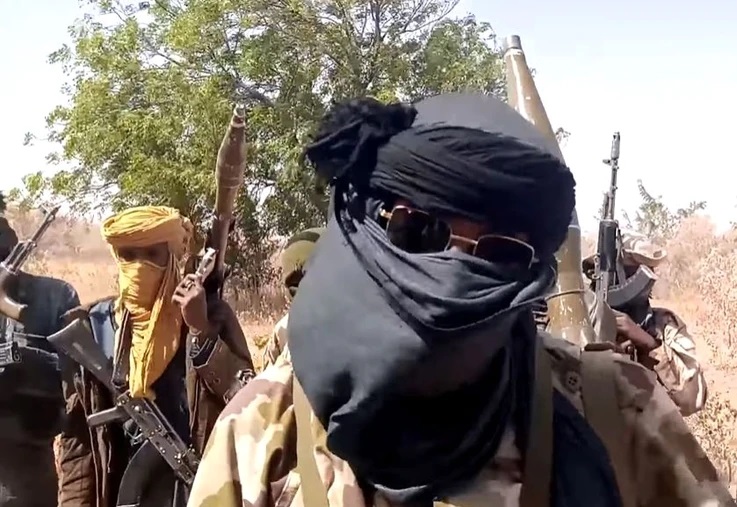 A notorious bandit leader has been identified as the one holding students of Federal College of Forestry Mechanization, Afaka hostage.

Buderi Isiya, the most wanted bandit terrorizing Kaduna State, is still at large despite rigorous manhunt by security forces, according to Daily Nigeria.

Buderi, who is in his late 20s, has a large contingent of fighters in his command as well as heavy firepower.

Buderi also has close operational ties with Zamfara bandits’ leader, Dogo Gide, who controls the southern part of the Zamfara forest. Dogo Gide was the one who shot the famous bandit leader, Buharin Daji, in March 2018.

Security sources in Abuja told this newspaper that Buderi is currently holding 29 students of the Federal College of Forestry Mechanization, Afaka, who were abducted on March 11.

“If you look at the video he released, you will hear him ordering the victims to speak so that ransom would be paid on time,” said a source who preferred anonymity.

Operating along Igabi-Giwa axis and forests in Chikun, Buderi is one of the most ruthless bandits in the state.

Leading over 100 well-armed fighters astride motorcycles, Buderi carried out many daring attacks in Kaduna communities.

“Buderi killed many security agents and civilians. Last year his gang killed four policemen. He buys arms and ammunition to maintain his primacy. He is very ruthless and deadly.

“He has thousands of cattle scattered in different locations of the state. He also controls a number of camps, which they call ‘daba’,” said the source.

According to the source, he is responsible for over 50 percent of kidnappings and cattle rustling taking place in Kaduna.