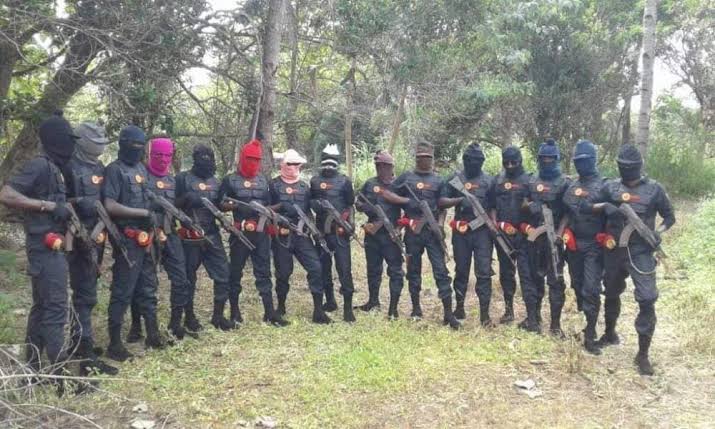 The Indigenous People of Biafra (IPOB) has declared that the Imo State Government House will be renamed after Ikonso Don, a former Eastern Security Network (ESN) commander who was recently killed by security forces.

In honor of the late commander, the separatists renamed the famous Douglas Road Owerri and Awomamma Junction.

These were contained in a statement signed by the group’s spokesman, Comrade Emma Strong, and accessed electronically by our correspondent.

“The affected places will henceforth be known as Ikonso Government House, Ikonso Way, and Ikonso Junction,” according to the text. This is effective immediately, and all ministries and parastatals are expected to comply starting today, April 28th, 2021.”

The decision is one of the ways IPOB supporters and Biafrans around the world have decided to immortalize the name of Ikonso and his men killed by Nigerian security agents, according to the statement.

They said that Ikonso’s only crime was to protect Igboland from killer herders and Fulani terrorists, for which he paid the ultimate price.

The community emphasized that the colonial name “Douglas” and what it stands for have little meaning for the area or its people.