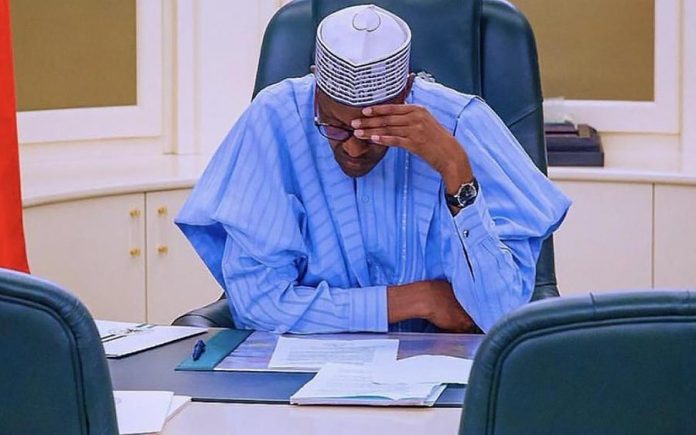 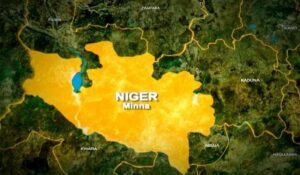 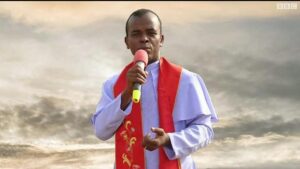 In what read like a mix-up, a statement by 52 northern groups has called on the federal government to grant IPOB its bid for the Biafra Republic, and asked the UK and the UN to take responsibility if Nigeria disintegrates.

But the Coalition of Northern Group, in its communique after a meeting in Abuja April 26, made one thing clear: the north is unhappy with President Muhammadu Buhari for his absentee leadership.

“Between December 2020 and April 2021, over 970 students were abducted from their schools in the Northern part of Nigeria with a substantial number still in captivity and some violently executed,” the CNG spokesman Abdul-Azeez Suleiman said.

He noted the north had never experienced exposure to criminals and bandits as it has under the régime of Buhari.

“In the South, gangs of armed IPOB militia, violent secessionists and an assortment of militant groups appear to sense a huge vacuum in the capacity and political will by the Federal Government to challenge them, which they exploit with disastrous consequences on the nation’s security assets and specifically on northern communities and individuals living as minorities in the South while the presidency wallows in deflecting the issue,” he said.

The coalition then invited the global community’s intervention in persuading Nigerian authorities and the United Nations to facilitate the final actualization of the Biafran dream by the Igbo.

The northern groups, however, warned.

“The world should keep in mind that by far, a destabilised Nigeria will certainly threaten the peace and security of the entire sub-Saharan Africa.”

It specifically warned the UK on interference and its handling of Nigeria’s sovereignty.

“Hence, their intervention, exclamations and actions should not be drawn to discountenance the effort of the Nigerian state to protect citizens from violence and terror”

It has since suspended the decision for further review. 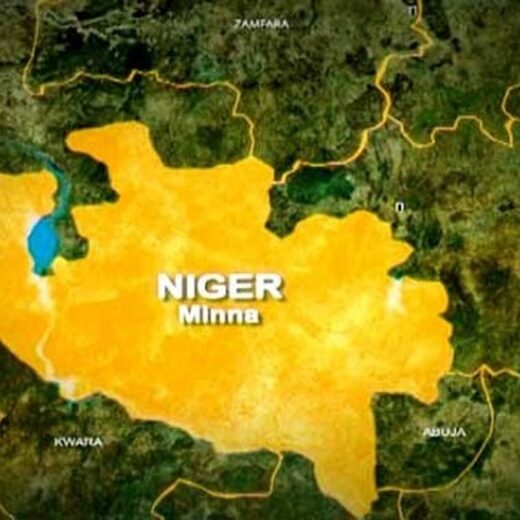 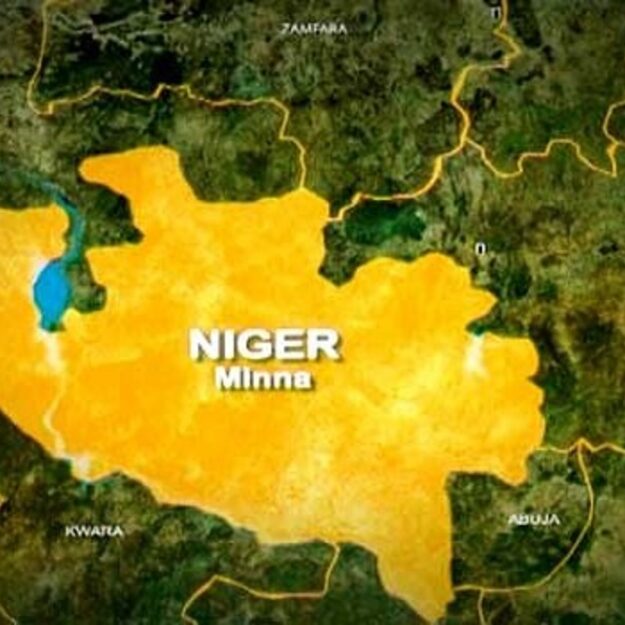 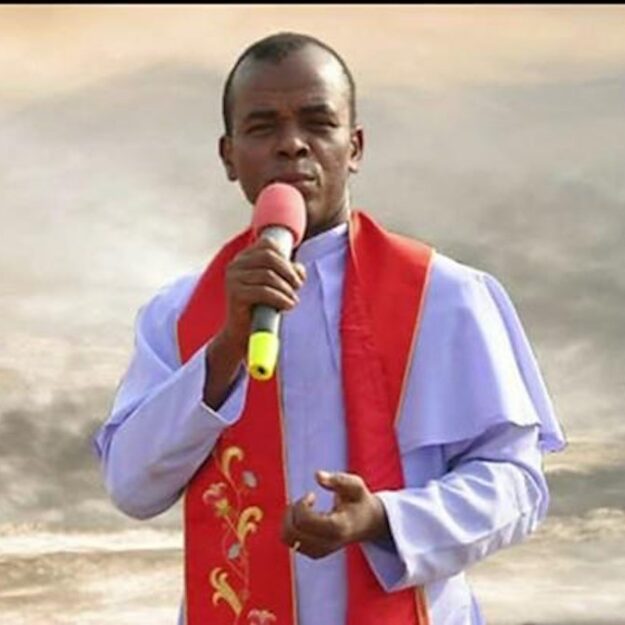