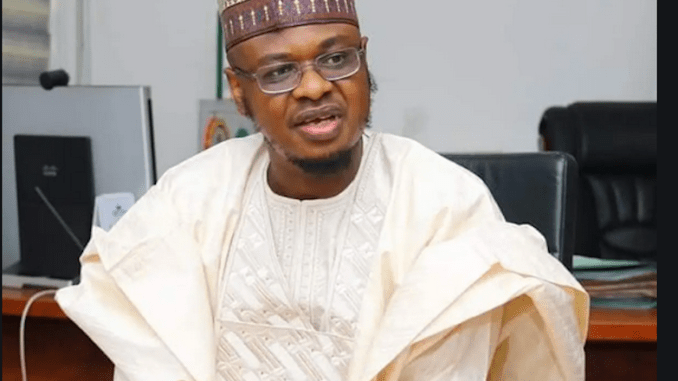 The Forum of Christian Bishops and Clergy Councils in Nigeria has held a solidarity rally in support of President Muhammadu Buhari’s stand to allow the Minister of Communications and Digital Economy, Dr. Isa Pantami remain on his job in spite of calls to sack the minister over religious extremism allegations.

Bishop King, who premised the rally on the need to stand by the Buhari administration in the midst of varying opinions expressed over the recent allegations Pantami, noted that “Mr. President through his decision to put the country first, has demonstrated the will to keep us united and not to be swayed by sentiments and outright blackmail and this is quite commendable.”

The group’s leader explained at the rally that, “if Mr President has not shown the courage to retain Pantami, the country would have lost one of the most brilliant public officers in his administration.

“Besides, we feel that this country should rise above sentiments if we must achieve the unity, peace and development we seek as a people.”

The group noted that the idea of giving every national conversation a political and religious colouration must be discouraged at all cost, and cautioned against inflammatory statements that are capable of raising tensions among the masses.

According to the cleric, “We cannot correct the wrongs of the nation along religious and political permutations.

“If we look at the reforms in the ICT sector as led by the current administration under Dr. Pantami, you will understand that Nigeria needs more of such brilliant people in government, we must therefore resist the temptation to weaken the government using sentiments and politics.

“No doubt, the country losses more if we advance sentiments above facts and good reason. Let Nigeria win first, and we will not win by drumming war songs at every opportunity.”

The group said they premised their solidarity for President Muhammadu Buhari on the need to maintain national unity and support for leaders in the country.