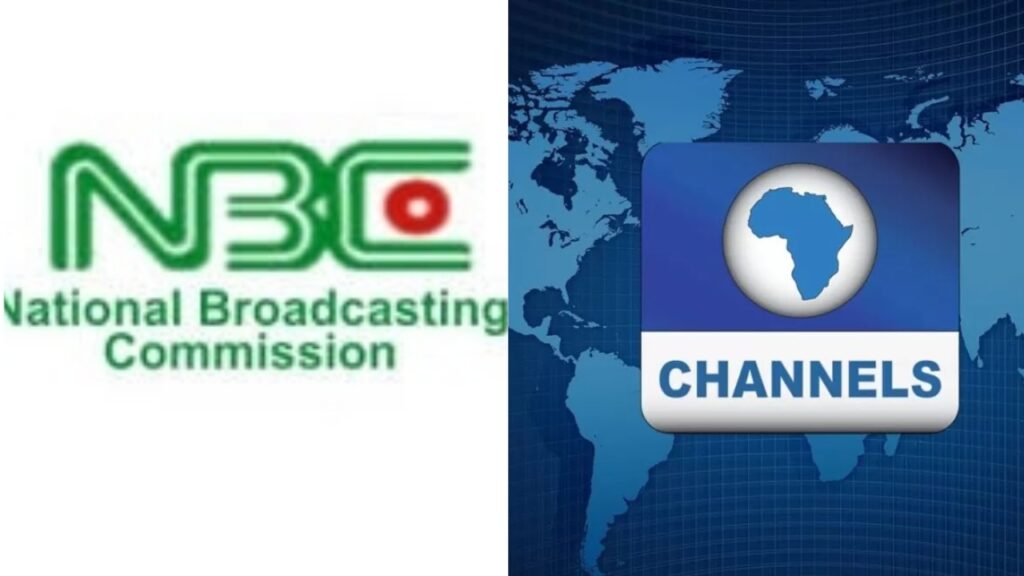 IPOB: ‘Where is one Nigeria’ – Nigerians react to suspension of Channels TV 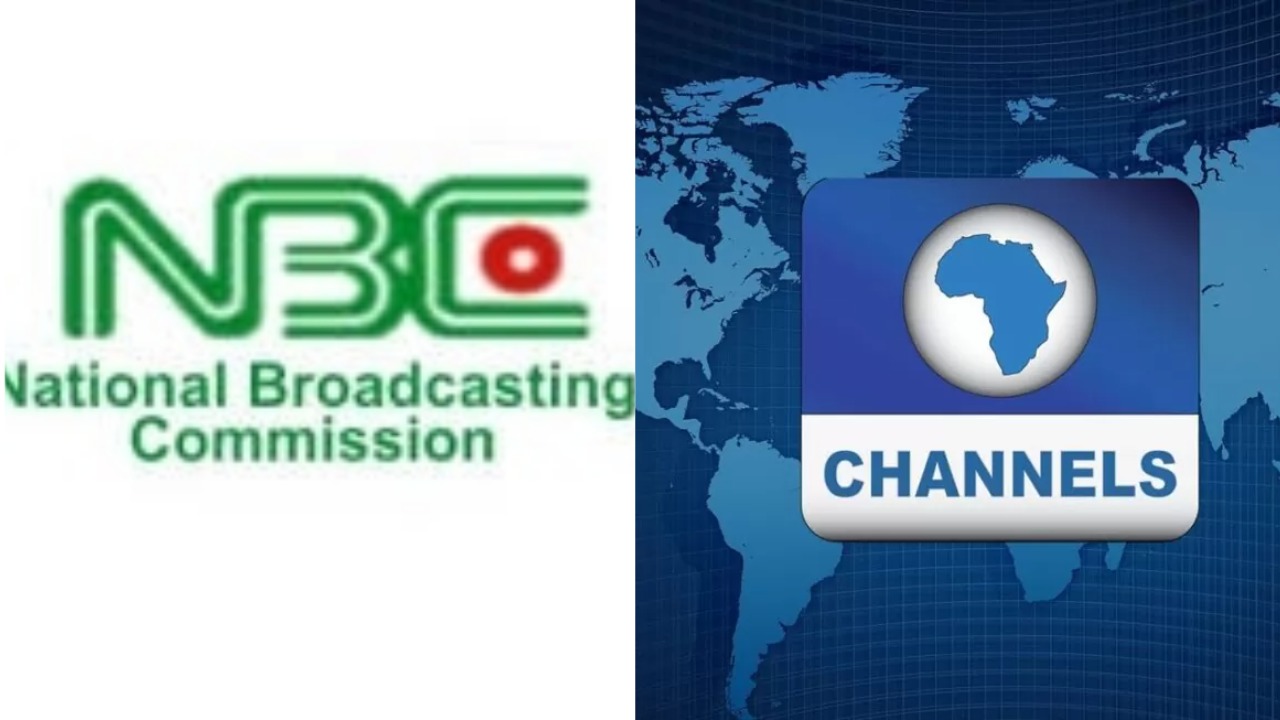 More reactions have continued to trail the suspension of Channels TV by the Nigerian Government.

DAILY POST reports that the TV station was suspended and fined by the National Broadcasting Commission, NBC, for allowing a leader of the Indigenous people of Biafra, IPOB, to make secessionist and inciting declarations on air without caution.

The decision has since stirred reactions as some Nigerians described the action by NBC as unconstitutional and oppression of the media.

Some Nigerians who vented their anger on Twitter, accused the Buhari-led government of favoritism while questioning the existence of ‘one Nigeria’

Making reference to Channels TV interviews with Miyetti Allah, Sheik Gumi, some Nigerians accused the present government of promoting inequality and widening the gap of disunity in the country.

@OladiranOyewale “ When leaders of Miyetti Allah declared war on farmers on this same Channels TV, it was not suspended, but when that of IPOB was aired, it became a taboo to hear their views. Na wa o. Are we one Nigeria?

@Jaggarniyu “ With all that has been happening in Nigeria plus the fine that Channels TV has been slammed with, it’s obvious that this administration recognises only one tribe as the supreme tribe. The rest of us are second class citizens and it seems the Igbos have it worse.”

@Sodiqtade “ Miyetti Allah once threatened the unity of this country on Channels TV and the clowning NBC didn’t say a thing. The same NBC is now pretending to be proactive by suspending the same TV for interviewing IPOB. This is all you need to know about today’s Nigeria under Buhari.”

@Scad_official “ If NBC can suspend Channels TV that has won best TV station for over 10 years because they interviewed IPOB leader, I’m afraid that what we practice is audio freedom of speech. You’re surprised Jack picked Ghana over Nigeria? There you go.”

@Nefertiti “ But when Miyetti Allah guest speaker threatened Nigerians on the same Channels TV, NBC did not act. The goose and gander are not equal. WE GET THE MESSAGE LOUD & CLEAR!! OH YES.

@Oduduwar “ Interviewing MiyettI Allah terrorist group by Channels TV is a journalistic duty but talking to an IPOB leader is tantamount to aiding and encouraging secession. Buhari government is the government of the terrorist, by the terrorist and for the terrorist.”

@FestusGreen “ Channels TV offered their platform to Miyetti Allah, a terrorist organization that has was ranked “the fourth deadliest terror group in the world” by the USA. Nigeria Broadcasting Commission NBC, did nothing.Same NBC banned Channels for interviewing IPOB. Terrorist government.”

@Mr Freeman “ Injustice can never make Nigeria move forward because fulanis are controlling everything what do you think, when Sheik Gumi was interviewed with bandits they didn’t ban them.”

@AyoBankole “ With the suspension of Channels TV, all patriotic Nigerians living in Nigeria, who desire a better Nigeria and speak or advocate for it, need to be scared for their safety and future. No one is safe. There is no pretense to it anymore. The worst part is that the world doesn’t care.”

@ObinnaEzea “ There’s no other thing this inept, callous, Boko Haram sympathiser, clueless government won’t do to subdue everyone but it shall come to an end one day.”

@Judeobiora4 “ It is laughable that this people in this present government are mean in destroying everything in Nigeria. Time shall tell.”