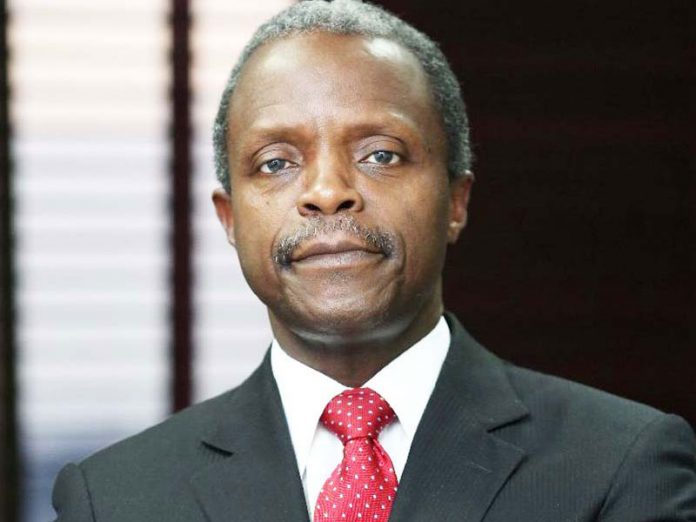 Osinbajo, according to a statement by his spokesman, Laolu Akande, will be joining several other Heads of State and Governments from Africa and beyond who are expected at the event.

The Vice President who left Abuja this morning was accompanied by the Minister of State for Foreign Affairs, Ambassador Zubairu Dada, among others, and is expected back in Abuja later today.

Historically, both Nigeria and Sierra Leone have shared cherished and cordial relations at least right from colonial times. The relationship has continued and evidenced in the socio-economic, technical, and security cooperation over the years.