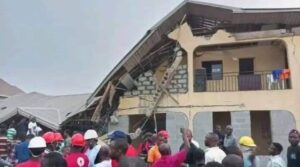 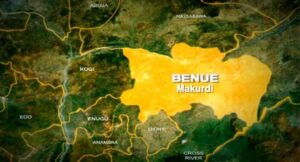 Six suspects have been arrested by operatives of the Police Command in the Federal Capital Territory (FCT) for allegedly snatching cars and armed robbery in the Kubwa and Garki axis of the territory.

The Police Public Relations Officer (PPRO) in the FCT, ASP Mariam Yusuf, in a statement on Sunday in Abuja, said all the suspects were arrested last week.

She said three of the suspects were arrested during different coordinated intelligence operations by the Anti Car Theft Unit of the Command.

Yusuf said the suspects had confessed to being members of a notorious syndicate terrorising the FCT.

She said the suspects were arrested after robbing their victims but added that one of the gang members sustained gunshot injuries in his bid to escape arrest.

Yusuf said the suspect with gunshot injuries was taken to the hospital where the doctor confirmed him dead while receiving treatment.

She said the other gang members had confessed to being responsible for terrorising the Kubwa axis.

The PPRO said three machetes, one dagger, one cutter, two Laptops, nine mobile phones, two plasma TV and pieces of jewellery were recovered from the suspects.

She said efforts were being intensified by the command to arrest other fleeing suspects.

Yusuf said the suspects would be arraigned in court upon the conclusion of investigations.

She encouraged residents to report all suspicious movements, emergency or distress to the command. 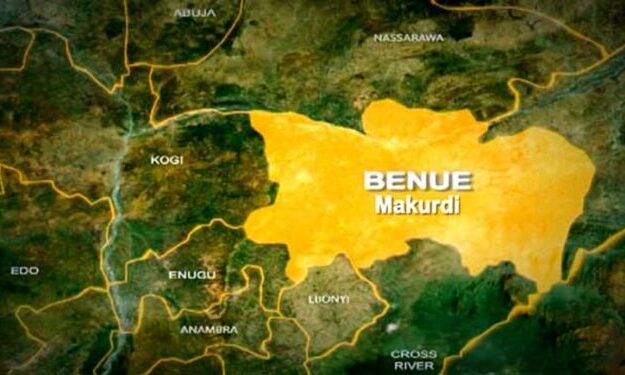 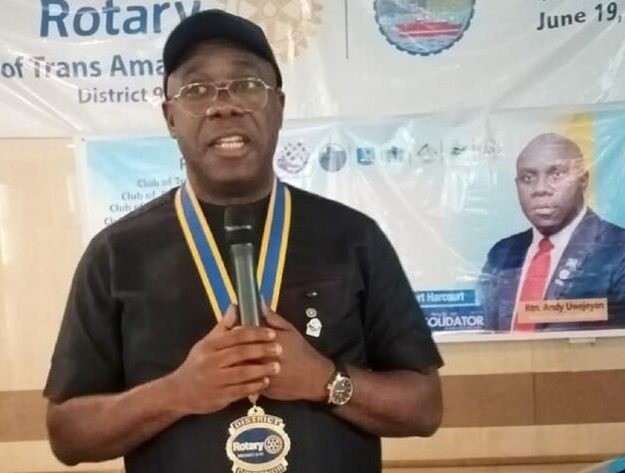