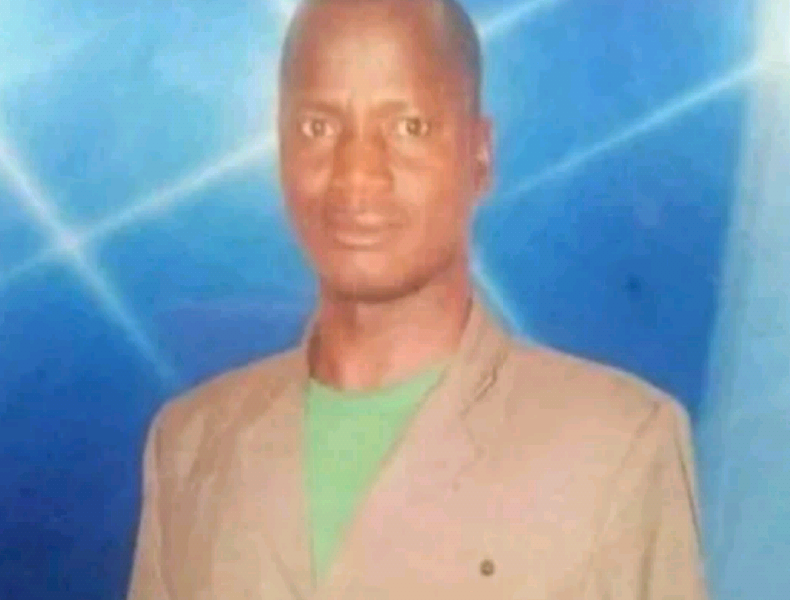 The mand killed by bandits in the Sunday, April 25 attack on Christian worshipers at Haske Baptist Church in Chikun Local Government Area of Kaduna State has been confirmed to be a medical practitioner.

Naija News had reported earlier that gunmen stormed the church located in Kuriga ward of Chikun on motorcycles around 9 am on Sunday, shooting sporadically at worshipers.

Subsequent reports revealed one of the victims of the attack as Dr Zakariya Dogonyaro, a medical doctor with the Kaduna State Ministry of Health.

Reacting to the disturbing incident earlier, the Commissioner for Internal Security and Home Affairs in the state, Samuel Aruwan said, “Kaduna State Government has condemned in the strongest terms the attack by armed bandits on a place of worship on Sunday morning in Manini village, Chikun Local Government Area.

“Attacking innocent worshipers who were exercising their natural and lawful right to assemble in worship, represented the worst kind of evil.

“The Governor sent heartfelt condolences to the families of the deceased and to the Haske Baptist Church.

“The Governor prayed for the repose of the souls of the slain in all the attacks. He also wished the injured victim a speedy recovery.”

However, normalcy is said to have been restored in the community as security has been beefed up in the area with a view to forestalling reoccurrence of the dastardly attack while concerted effort is ongoing to locate the missing persons.

“The Command is deeply saddened by this unprovoked attack on innocent citizens carrying out their legitimate daily routine and commiserate with the affected families,” said Mohammed Jalige, spokesperson of the Kaduna State Police Command.