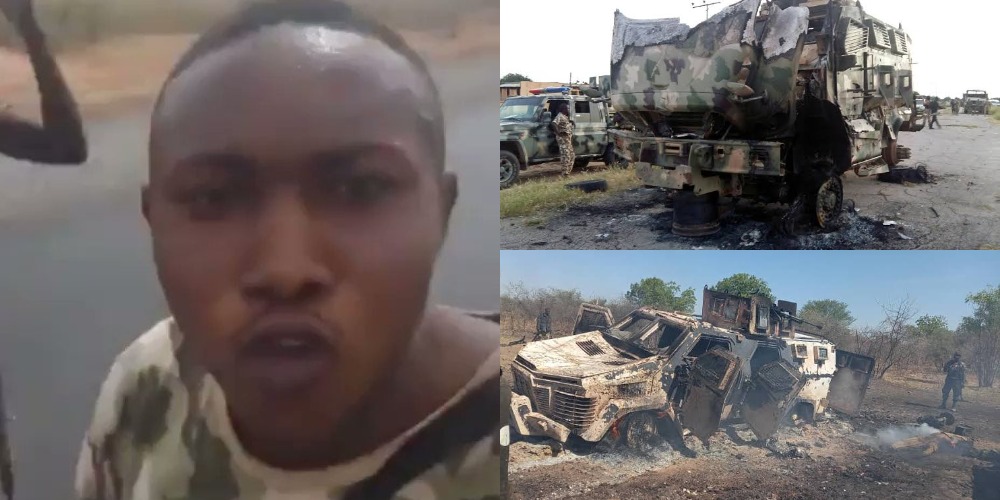 Nigerian Airforce has been accused of carrying out airstrike on ground Nigerian Troops after mistaking them for Boko Haram terrorists in Northeast Nigeria.

In a viral video, an army officer said the Nigerian Air Force fighter jets shelled and killed their ground soldiers because they thought they were insurgents.

The Gazette has reached the Air Force for comments about the soldiers’ claim.

Meanwhile, the Nigerian Army has ordered the immediate arrest of 101 soldiers accused of deserting their posts during Boko Haram attacks in Maiduguri.