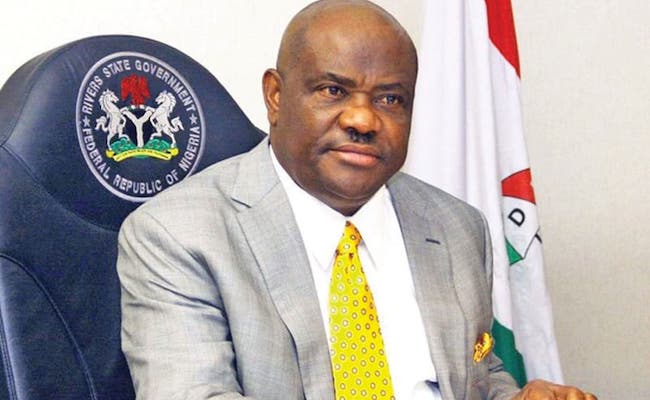 Governor Nyesom Ezenwo Wike of Rivers State has strongly condemned what he described as barbaric and dastardly attack on security personnel along Omagwa/Isiokpo/Elele Owerri Road in Ikwerre LGA of the State.

The governor, said in a statement in Port Harcourt on Sunday that “there was no justification for such a heinous and condemnable attack targeted against innocent security personnel on legitimate duty of protecting life and property in the State.”

He continued: “The Government of Rivers State is saddened by the unwarranted callous attack on security personnel. We offer our sympathies to the relatives of those who lost their lives in the attack.

“We condemn this heinous act, share the grief of the security agencies and convey our sincere condolences,” he said.

The governor, who charged the security agencies to be vigilant, affirmed that the Government and people of Rivers State stood in solidarity with security agencies at this difficult times of the unwarranted and mindless violence.

Governor Wike has, therefore, demanded that the perpetrators of the attack must be fished out and brought to justice.