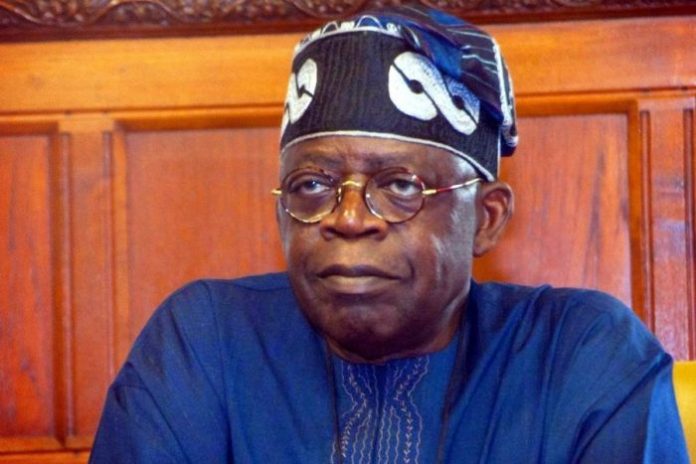 Tinubu: We must fight forces wanting to break Nigeria’s appointment with…

Tinubu spoke during the conferment of Honorary Degree Doctor of Science in Management at the Federal University of Agriculture, Makurdi, Benue State.

He said the people were approaching a defining moment as a nation and that a reckoning of special importance beckoned.

Tinubu stated that Nigerians must decide whether to give the truest meaning to its national motto “peace and unity” or allow the agents of destruction and merchants of violence to have their way with them.

According to him, “Terrible people and strong forces want to break Nigeria’s appointment with its greater destiny. These people have unleashed terror and violent criminality against us.”

The former governor of Lagos said by attacking agricultural players across the nation, they sought not only to ravage the agricultural community, but to visit misery on the rest of the nation through food scarcity and food costs that the poor people could simply not afford.

In effect, he said these meant the forces sought to impose a food production and distribution crisis on the people by disrupting strategically important agricultural areas and activities.

Tinubu stated that Nigerians must decide whether their farmland and grazing areas were to be battlegrounds, or they were to return to their role of feeding the nation.

He said this was where committed Nigerians of all tribes and vocations must join in peace and unity, adding that whether city or rural dweller, whether farmer or herder, people must join in common cause against the real enemies “that we face: the terrorists and bandits who attempt to pull us apart.”

Tinubu added that good Nigerians must stop fighting each other so that they could present a unified front against the common violent threat, adding that the military must begin to revise their strategies so that agricultural communities were better protected.