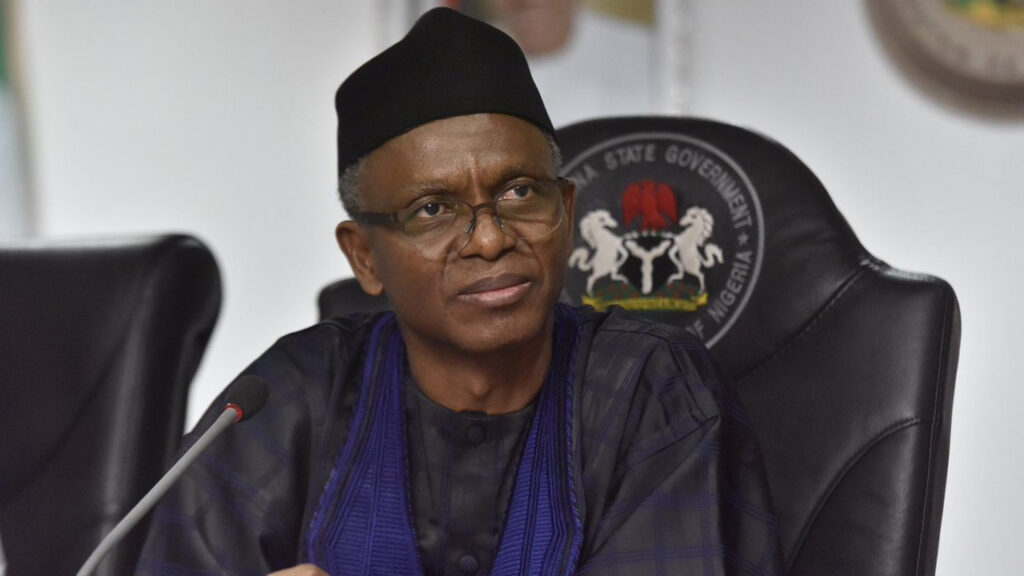 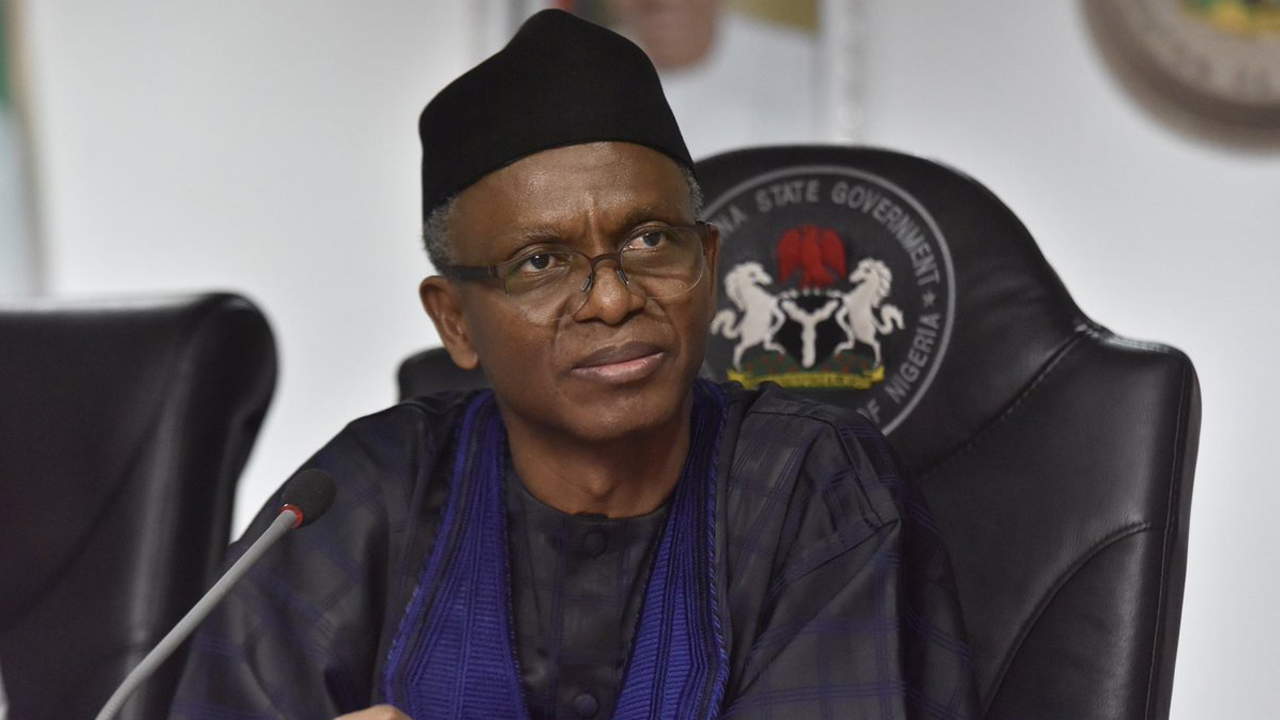 Three among the kidnapped students of Greenfield University in Kaduna have been shot dead by their abductors, throwing the entire state into panic and confusion, yesterday.

The bandits on Tuesday night attacked the institution and kidnapped an unspecified number of students at the institution located at Kasarami village, off Kaduna-Abuja Road in Chikun Local Council.

The remains of the three students were discovered yesterday in Kwanan Bature village, a location close to the university, and have been evacuated to a mortuary by the Commissioner, Internal Security and Home Affairs, Samuel Aruwan and the Force Commander, Operation Thunder Strike, Lt-Col. M.H. Abdullahi.

Governor Nasir El-Rufai has condemned the killing, describing it as “sheer wickedness, inhuman and an outright desecration of human lives by vile entities.”

He said the armed bandits represent the worst of humankind and must be fought at all cost for the violent wickedness they represent.

The governor said evil “would not triumph over God-given humanity,” appealing to citizens “to come together against the forces of darkness challenging national security and the very existence of the Nigerian State.”

Aruwan, who disclosed the killing in a statement: “The governor, on behalf of the Government and people of Kaduna State, sent deep condolences and empathy to the students’ families and the university community, as he prayed for the repose of their souls.

“The government will keep citizens informed of further developments.” 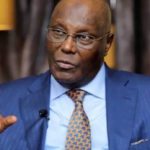 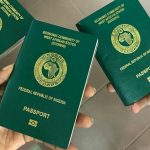 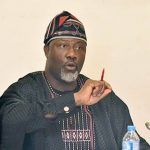