According to unverified internet chatter, the country home of Hope Uzodimma, the Governor of Imo State has been set ablaze.

It is known how the fire started.

Hope Uzodimma has been in a running battle with the Indigenous People of Biafra, IPOB, over the breakdown of Law and order in the State.

Uzodimma had urged policemen to use their rifles to defend themselves against members of IPOB.

Uzodinma spoke at the Police Command headquarters when the former Inspector General of Police, Muhammed Adamu, visited the state to assess the level of harm done on a police facility by unknown gunmen 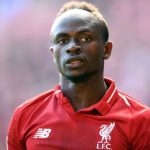 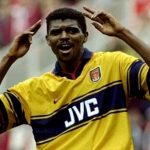 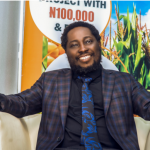 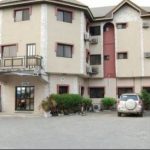