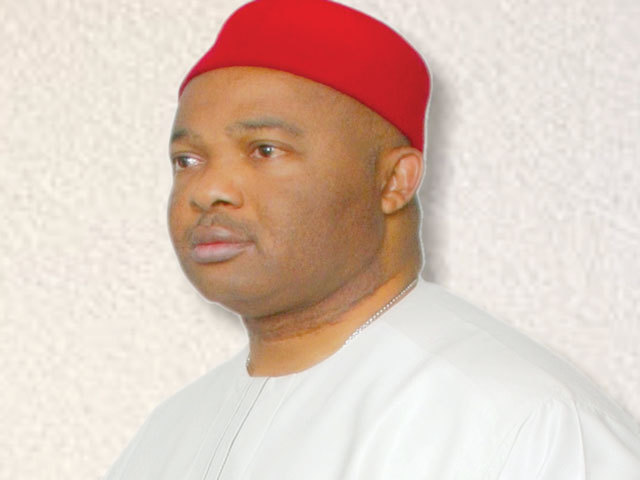 When the dust settled, an NSCDC operative and one security aide were dead, cars and buildings burnt.

Had the security men on duty not repelled the gunmen, the casualties might have been more, according to sources.

But away from the governor’s home, the gunmen took out two other security agents, precisely at Oguta-Mgbidi.

Tension is high now as soldiers have been drafted to the community.

Officially, the state Commissioner for Information and Strategy, Declan Emelumba, has confirmed the incident.

Hoodlums have attacked no fewer than six polie installations in Imo since January, killing two police officers, apart from the casualties of the Saturday incident.