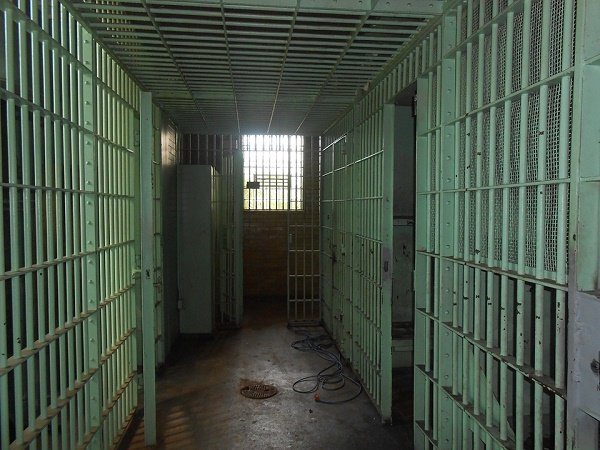 No fewer than 20 inmates at the Ikoyi correctional facility in Lagos state have indicated interest to write the 2021 Unified Tertiary Matriculation Examination (UTME) billed for June 5.

Rotimi Oladokun, the Nigerian Correctional Service (NCoS) spokesman in the state, broke the news to NAN on Friday.

Oladokun said the inmates would be adequately prepared for the examination, despite the attempted jail break on the facility in 2020.

Amid the #EndSARS protest last year, some of the inmates at the centre had reportedly attempted to set the facility ablaze in order to escape.

The move was, however, foiled due to intervention from the military, police as well as operatives of the Nigeria Security and Civil Defence Corps (NSCDC).

According to Oladokun, more inmates indicated interest to further their education, having gone through several reform programmes.

He said a 60-year-old inmate was among the 25 others who participated in the 2020 UTME at the correctional centre.

The spokesman announced that the new facility, where the inmates would write the examination, had reached 80 percent completion and the computers and other items needed would be fixed soon.

“The inmates have equally shown determination and focus to excel. Some teachers have been slated to take them in various subjects as well as computer practice,” he said.

Oladokun commended Rauf Aregbesola, minister of interior, for the laudable improvements at NCoS.

He, however, appealed for more equipment to boost inmates’ interest in furthering their education.

“More equipment is needed in the facility, to enable us accommodate more of the inmates who are interested in furthering their education,” he added. 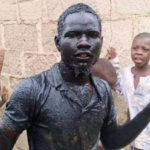 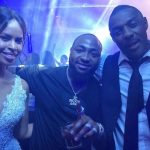 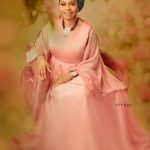 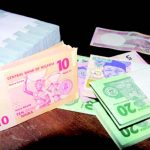