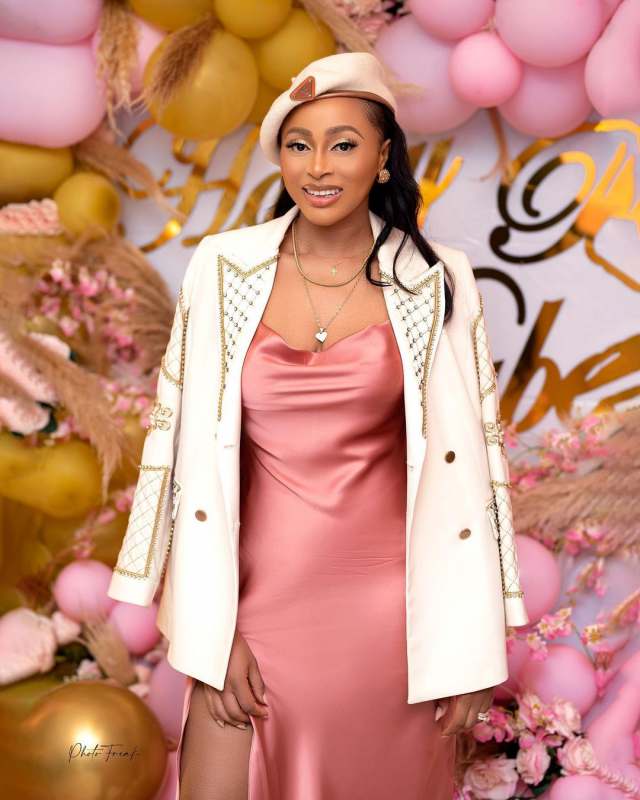 AY’s Wife Depressed, Asks DSS To Attend To Her Call On Security Threats

Mabel Makun, wife of comedian, AY has cried out that she’s depressed as the DSS refused to attend to her situation.

Mabel Makun has lamented on social media over the refusal of the DSS to attend to her case.

The wife of popular comedian, AY said she’s now depressed over the incident.

She said her case which she called the attention of the DSS to was ignored for the last six months.

“So DSS Nigeria has a petition from my family in their office and for the past 6 months have refused to attend to it. If there is anything I hate the most is having to put out private issues but from this part of the world,authorities have a way of not urgently attending to life threatening issues. Should I start posting video evidences of this criminal act before actions will be taken against all the parties involved? Or should we continue to be quiet while innocent citizens die everyday in this country? I need everyone’s opinion please. @dssnigeria”

Hours later, Mabel Makun made another post on the mental damage the security threat she’s facing while beckoning at the DSS to answer her call.

“So for months,I experienced the full meaning of depression. Till date,there are days that I still hide and cry my eyes out. Only those very close to me can tell exactly what I went through trying to gain my sanity back. I am a lot better now but what about those that probably did not survive? do the needful”