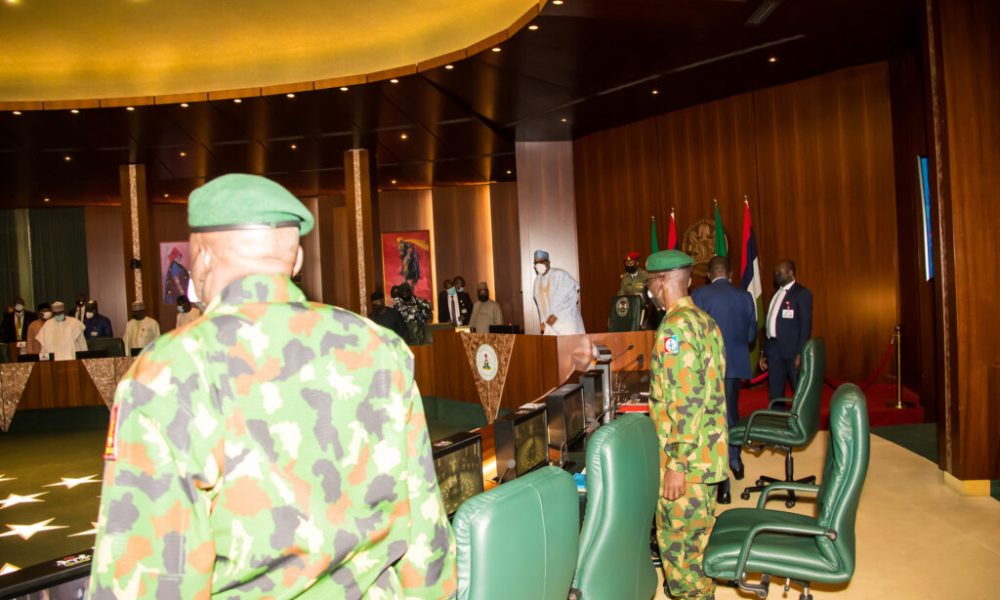 With increase cases of insecurity boiling over the country, Northern governor’s decried this state on Thursday and took their concerns to President Buhari at the Presidential Villa.

On Wednesday alone, bandits killed an estimated 83 people in several attacks in about three local government areas in Zamfara State.

On a Presidential Order, a Special Military Operation was launched at 8:30 am yesterday from Mare Local Government to rid Zamfara of the “frequent and horrifying” activities of bandits, according to a statement by Presidential spokesman Garba Shehu.

The governor’s were led by Simon Lalong of Plateau who as well doubles as the Chairman of the Northern Governors Forum. With him were Governors Atiku Bagudu (Kebbi), Nasir El-Rufai (Kaduna), Mai Mala Buni (Yobe), Abubakar Bello (Niger) and Abdullahi Sule (Nasarawa).

The governors took turns to explain their experiences and efforts intensified at state level to bring these pitiful acts into extinction and their expectations from the Federal Government.

Lalong said: “This meeting is in respect of some of the common features of insecurity that we have within our states. You will recall that many of the states have some very similar situations.

“So, we put them together and see how to address some of those issues and we felt that we must also meet with Mr. President on them.

He declined to give details of the meeting’s outcome “because these are about security. But the take away is that the meeting was very fruitful and we are also very committed and we have seen a lot of commitment, so we are waiting for implementation. Mr. President has given us that assurance”.

Reacting to this, President Buhari directed security agents to ensure take the battle to the rampaging bandits in these state warning that “such wanton disregard for life will be brought to an end sooner than later.”

“The violence against poor villagers who are struggling with poverty and other severe economic challenges is not going to be tolerated by this administration,” the President warned.

He ordered security forces to “redouble your efforts in bringing an end to this mindless violence against innocent people.

“Let’s not give these criminals any opportunity to succeed by taking the war to their own camps and stop them in their tracks before they even have the time to respond under our massive fire power”, he said.

He added: “This insane and persistent violence against innocent people must stop”, adding that “these criminals should stop pushing their luck too far by believing that the government lacks the capacity to crush them.”

President Buhari reassured the people of Zamfara State that, “despite the latest set back in our efforts to protect our citizens, there will be no compromise in our determination to defeat these enemies of humanity.” 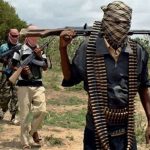 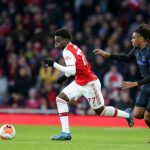 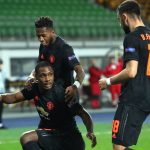 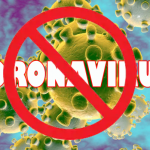 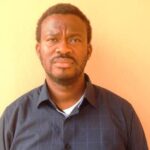