Trouble started when the owners of the land in dispute, the Nwajanja family, moved in with a team of policemen to enforce a Court order but were resisted by Fulani Cattle dealers with Attack Rifles.

The Cattle dealers succedded in chasing away the family and security men and seized the Bulldozer which allegedly belongs to the Enugu State Government.

Mohammed Ndatsu Aliyu, the Commissioner of Police in the State ordered the immediate launch of thorough investigation “to fish out and bring to book, miscreants whose acts of violence led to the sustaining of injuries by innocent citizens, vandalism and burning of vehicles at New Artisan Market, along Enugu/Port-Harcourt Expressway, Enugu at about 4.00pm of today, 22/04/2021.”

Daniel Ndukwe, the police spokesperson said; “Preliminary investigation reveals that the unscrupulous elements within the Market, became riotous and resisted the execution of a Court Order issued by High Court of Enugu State, authorizing the demolition of structures and possession of the land area covering the Market by Nwajanja Family of Akpugo in Nkanu West L.G.A. of the State.

“It further shows that the unwarranted rioters set up burn-fires on the road, obstructed vehicular movement, injured unascertained number of persons, vandalized two (2) caterpillars that had gone to carry out the demolition exercise and set ablaze three (3) vehicles.

“Meanwhile, normalcy has been restored by Police Operatives, while five (5) persons connected with the riotous act have been arrested and are helping ongoing investigation.

“Consequently, the Commissioner has enjoined law-abiding members of the public, especially those plying the NNPC Mega Station axis of Enugu/Port-Harcourt Expressway, to go about their lawful businesses without fear of intimidation or harassment, as necessary measures have been taken to forestall further occurrence of the riotous act. 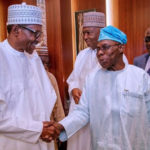 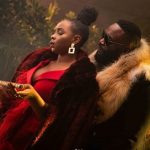 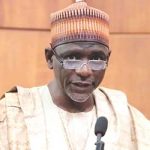 Out of school children hits 16 million 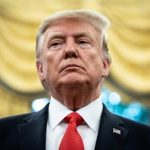 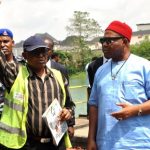