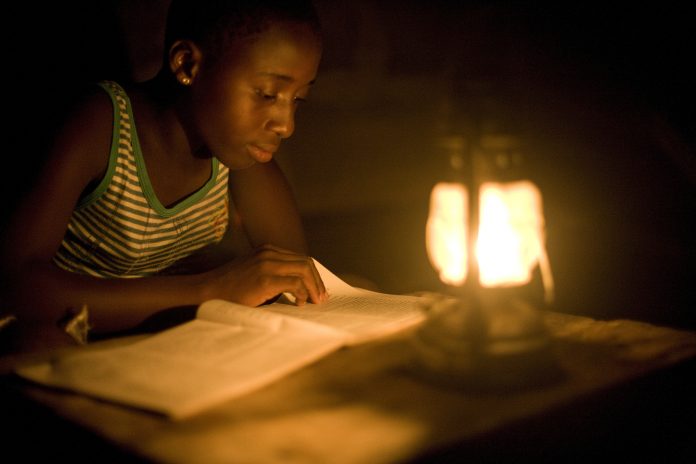 A major power outage has left Awka, the Anambra capital, and its environs in utter blackout since the early hours of Wednesday morning.

The News Agency of Nigeria (NAN) reports that the development has caused a serious setback to small businesses in the area.

Consequently, many business owners have resorted to the use of generating sets to keep their businesses going.

Mr Emeka Ezeh, the Head, Media and Communications, Enugu Electricity Distribution Company (EEDC) told NAN that the outage was as a result of a faulty transmission line.

“The power blackout experienced in Awka and other parts of the state since Wednesday morning has nothing to do with the distribution firm.

“The fault is due to a problem on the transmission line within Awada in Obosi area of the state.

“It was traced to the Transmission Company of Nigeria’s (TCN) facility at Awada.

“Awada is the source of supply to Awka. Our expectation is that power will be restored as soon as the faulty line is fixed,” Ezeh said.

Some residents and shop owners in the area recounted their experiences in separate interviews with NAN.

A barber, Mr Obianna Uzonwanne, said he had been working with his generator since the power outage.

“I have prepaid meters and I just recharged with N5,000 on Monday, hoping that it will enable me to concentrate to raise enough money to pay my shop rent.

A bar operator, Mr Anieken Okon, said he depended on his generator to power his refrigerators, pointing out that he must cool his drinks to a chilling point to be able to attract patronage.

They appealed to TCN to expedite work on the faulty line to restore power for business to bounce back in the capital town.