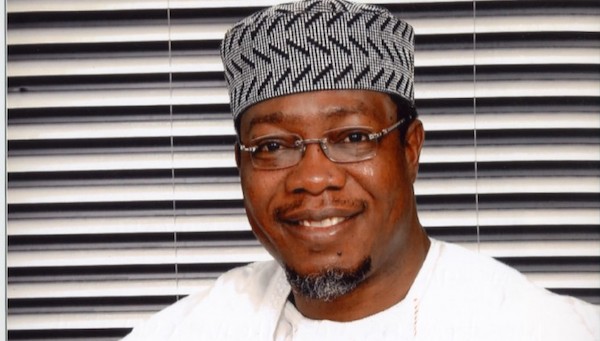 The House of Representatives on Wednesday resolved to commence an investigation into the high acceptance fees charged by higher institutions in Nigeria.

The House directed its Committee on Tertiary Institution and Services to begin findings on the charges after a lawmaker, Julius Ihonvbere presented a motion on the matter at the plenary.

Ihonvbere, who led the debate on the matter, described the acceptance fees charged by some public universities as unacceptable.

He said the costly fees in public universities have forced many indigent students to abandon the admission over their inability to afford the fees.

The committee is expected to present its report within four weeks.