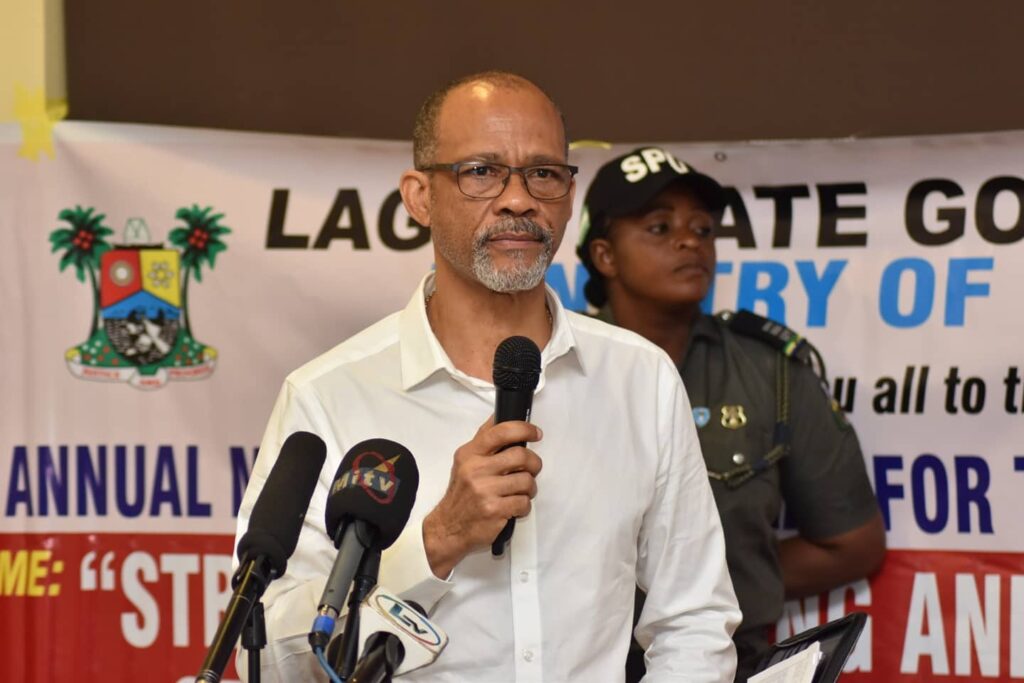 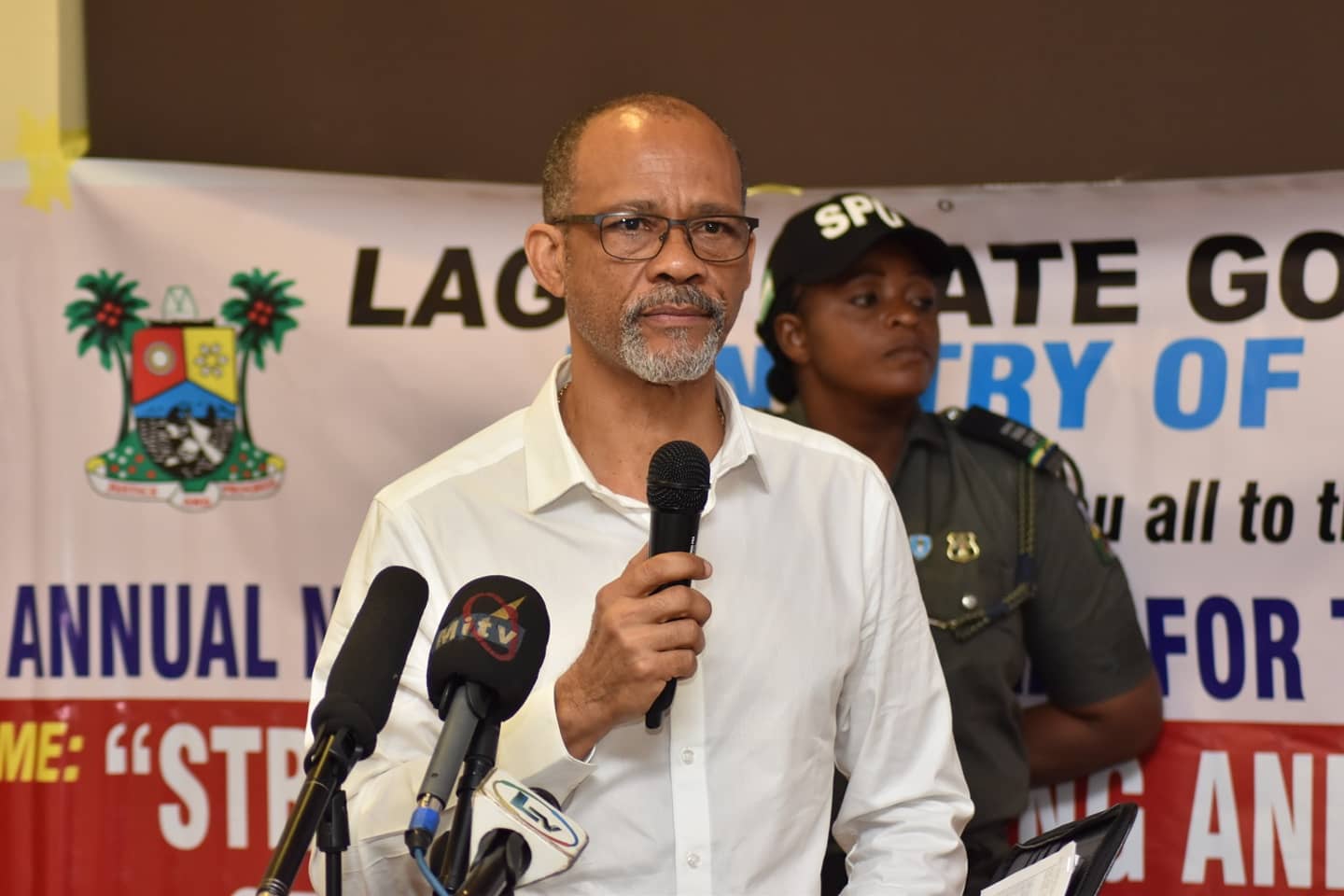 Meanwhile, the state announced that it had successfully survived the pandemic’s second wave.

The State government acted in accordance with a guideline from the National Primary Healthcare Development Agency, NPHCDA, that states should stop vaccination after administering half of the doses given to them in order to provide time for the second dose to be administered to those who had already been vaccinated.

Prof Akin Abayomi, the Lagos State Commissioner for Health, said in a press release that the completed exercise will ensure that at least 1% of Lagos residents receive the full complement of doses needed to allow the vaccine’s safety.

He stated that the aim was to vaccinate at least 60% of the Lagos State population in order to achieve successful herd immunity.

“The government went a step further to vaccinate willing pensioners, people aged 70 and above, teachers and journalists during the same period. Lagos is the only state that has inoculated more than 200,000 residents during this period.”

The remaining doses of the Oxford-AstraZeneca vaccine have been reserved at the Lagos State Cold Chain Store for the 2nd dose exercise, which will begin on the 28th of May, 2021, after the manufacturers’ mandatory 8-12 week interval has expired, according to Abayomi.

He advised Lagosians to scan their vaccination cards for their next appointment dates and, if possible, to get their second dose at the same health facility where they received their first dose.

“There is no need for citizens who have received the first dose to pre-register before going to the health facility for the second dose because their already captured details will only be updated with additional information after vaccination.

“The vaccines are due to expire on 9th July 2021. Our monitoring and evaluation quality assurance activity indicates that our cold chain distribution logistics has been maintained ensuring the integrity of the vaccines.

“As previously stipulated and according to the strategy of the Federal Government through the National Primary Healthcare Development Agency, the COVID-19 vaccinations will be in four phases.

“Phase two will cover persons aged 50 years and above as well as those living with co-morbidities who are between 18-49 years of age. Phase three will be activated thereafter for people in the LGAs with the highest infections of the disease and those who missed phases one and two. Phase four will cover other eligible populations as more vaccines become available. The date of commencement of the Phase Two vaccination will be announced by the Federal Government in due course.”