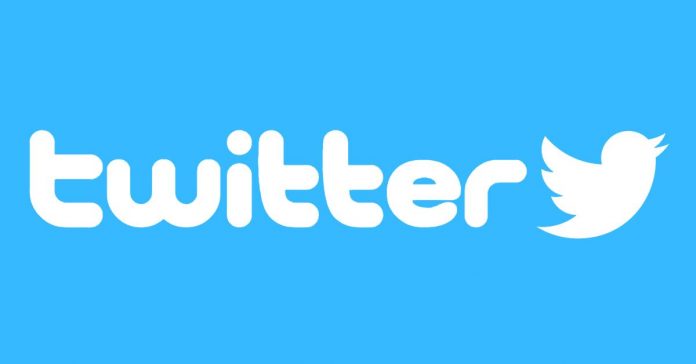 James O’Keefe on Monday protested his ban on twitter platform, taking further legal action for false and defamatory statements by managers of the platform as reasons for their action. Accordingly, James O’Keefe filed a suit to establish that Twitter acted with ‘reckless disregard’ for the truth. James O’Keefe was perceived to have stood his ground to fight back and “go on offense” against corrupt media platforms, filing a lawsuit in New York Supreme Court against Twitter. He predicates the suit on false and defamatory statements on his person last week by twitter.

It was gathered that Project Veritas had sued and won on Motion to Dismiss against The New York Times for defamation and will sue CNN for similar reasons.

O’Keefe was said to be permanently banned from Twitter last Thursday on accusation of operating fake accounts, but insisted O’Keefe operates no fake accounts.

O’Keefe in the legal suit complained: “This is a defamation action arising from the publication of a false and defamatory statement by Twitter on April 15, 2021 concerning its decision that day to ban Plaintiff, James O’Keefe, an investigative journalist, followed by over 926,000 Twitter users as of the time he was banned.”

He had argued: “Twitter’s false and defamatory claim was that it removed Mr. O’Keefe because he “operated fake accounts.” ‘

It was disclosed that the recent lawsuit against Twitter is one of the many litigations O’Keefe and Project Veritas intend to file.

It was indicated that in Westchester, NY, Project Veritas founder and CEO James O’Keefe on Monday, filed suit against Twitter in The Supreme Court of New York Monday for over “false and defamatory” statements.