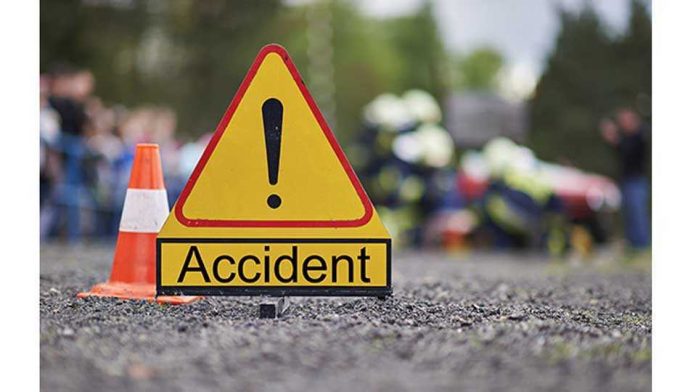 The Traffic Compliance and Enforcement Corps (TRACE) said on Tuesday that during the Easter period it recorded 34 road crashes in which four people died and 44 others sustained injuries.

Mr Babatunde Akinbiyi,  TRACE Public Relations Officer, who disclosed this in a statement he issued to the News Agency of Nigeria (NAN)  in Abeokuta  said the accidents occurred between March 28 and April 11.

He said that 117 people were involved in the accidents.

Giving the breakdown, Akinbiyi said that out of the 117 people who were involved in the accidents, 33 males and 11 females sustained various degrees of injury, four people died and 69 were rescued unhurt due to the prompt response to the 27 emergency calls TRACE received.

Comparing the 2021 Easter period to the same period in 2020, Akinbiyi said road traffic deaths were reduced by 42.86 per cent in year 2021 while the number of people injured was also reduced by 22.73 per cent.

He said TRACE Corps Commander Seni Ogunyemi appreciated the unflinching support of Traffic Whistle Blowers for giving prompt information whenever there was a road crash.

He appealed to the motoring public to obey traffic rules and regulations, saying “Road is patient but does not forgive”.