Iheanacho, who grabbed the match winner as the Foxes beat Southampton 1-0 to reach the FA Cup semis for the first time in 52 years, said Vardy was the best partner any striker could wish for.

“He takes that into the game and helps his mates out. It doesn’t matter if he scores, he is a real team player.

“Of course as a striker when you are in the box the only thing on your mind is to shoot and score. You don’t check your sides and look.

“But Jamie is one man who is a team player and he is not selfish at all. He looks out for his mates. He is the best partner I could ever ask for.

“I need to start setting up a few for him so he can get back scoring. He has really worked hard to get to where he is, both in the Premier League and in world football.” 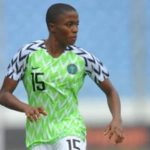 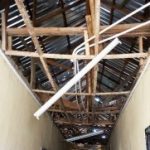 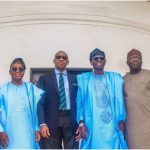 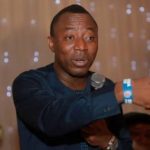 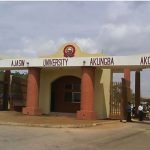