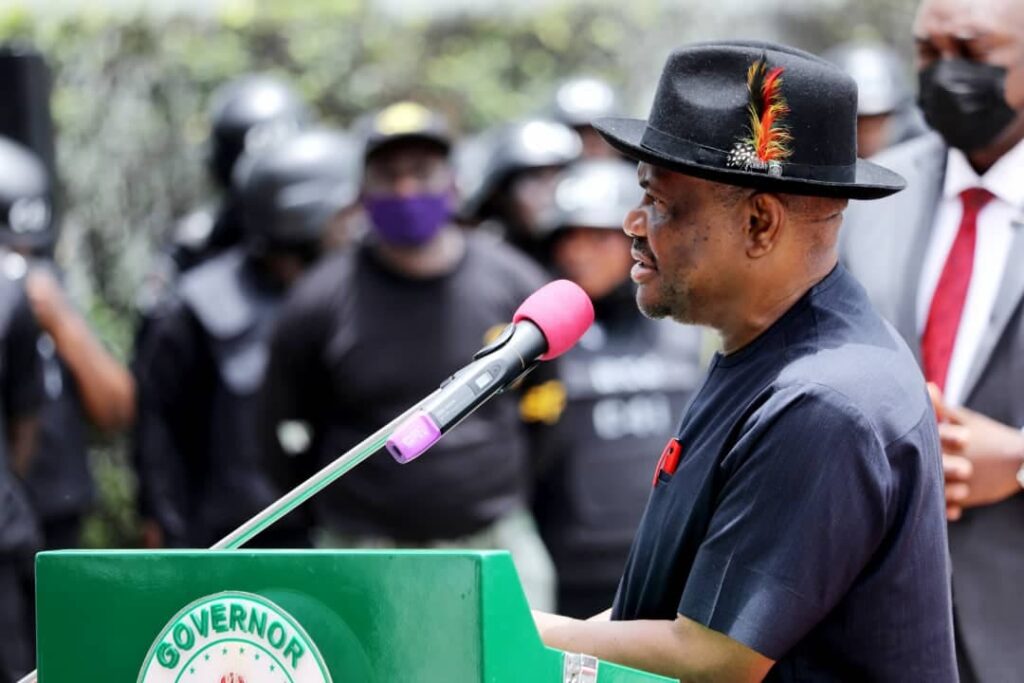 – Wike advised the lawmaker how to handle his political travails

The Rivers state governor, Nyesom Wike, has disclosed that he has moved out of the government house in preparation to vacate office when his tenure ends in 2023.

According to The Nation, Wike told his audience at a child dedication ceremony in Abuja, that he knows some political forces will come after him when he leaves office.

He said he is ready to face such travails when he steps down as governor.

The governor stated that Senator Okorocha and his family were currently undergoing political persecution.

He advised the senator to be steadfast because he will come out of it stronger, The Sun reported. 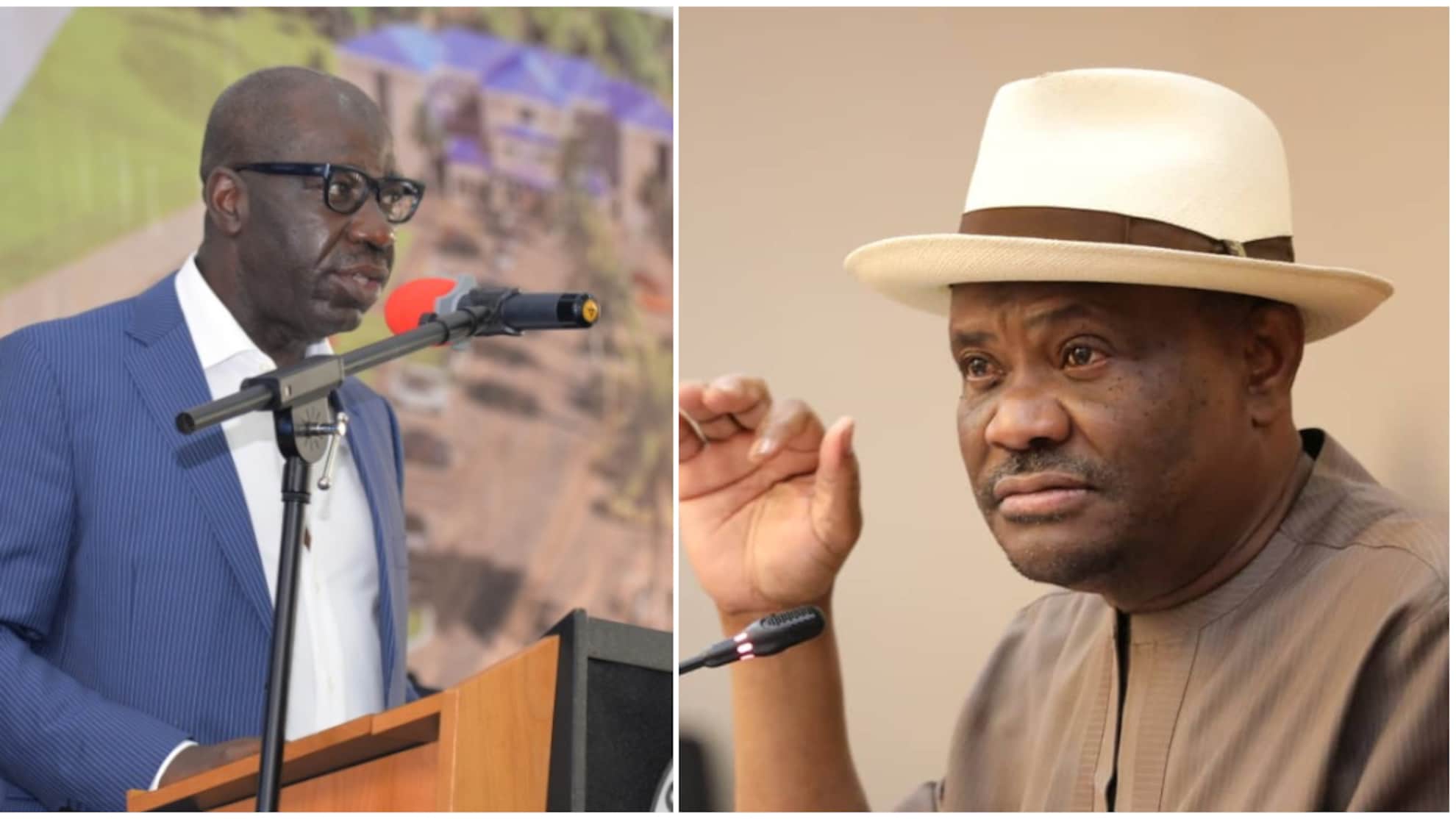 He knows them – Wike backs Obaseki on alleged printing of N60bn

”Political prosecution will come especially after you have left office so what you’re going through today is not peculiar with you and your family. I know they will come after me but am prepared, I am ready for them.”

Senator Rochas Okorocha has spoken of the circumstances surrounding his release from the custody of the Economic and Financial Crimes Commission (EFCC).

The Punch reported that Okorocha in a statement on Sunday, Sunday, April 18, by his spokesperson, Sam Onwuemeodo, disclosed that some prominent people helped to secure his release.

According to the former governor’s spokesperson, an unnamed governor from the south-south region, an emir, and a former senator from the north assisted in securing his freedom.

In another report, Governor Wike has backed his Edo state counterpart, Godwin Obaseki, following claims that the Buhari-led government printed an additional N60 billion to support its allocation to states across the federation. 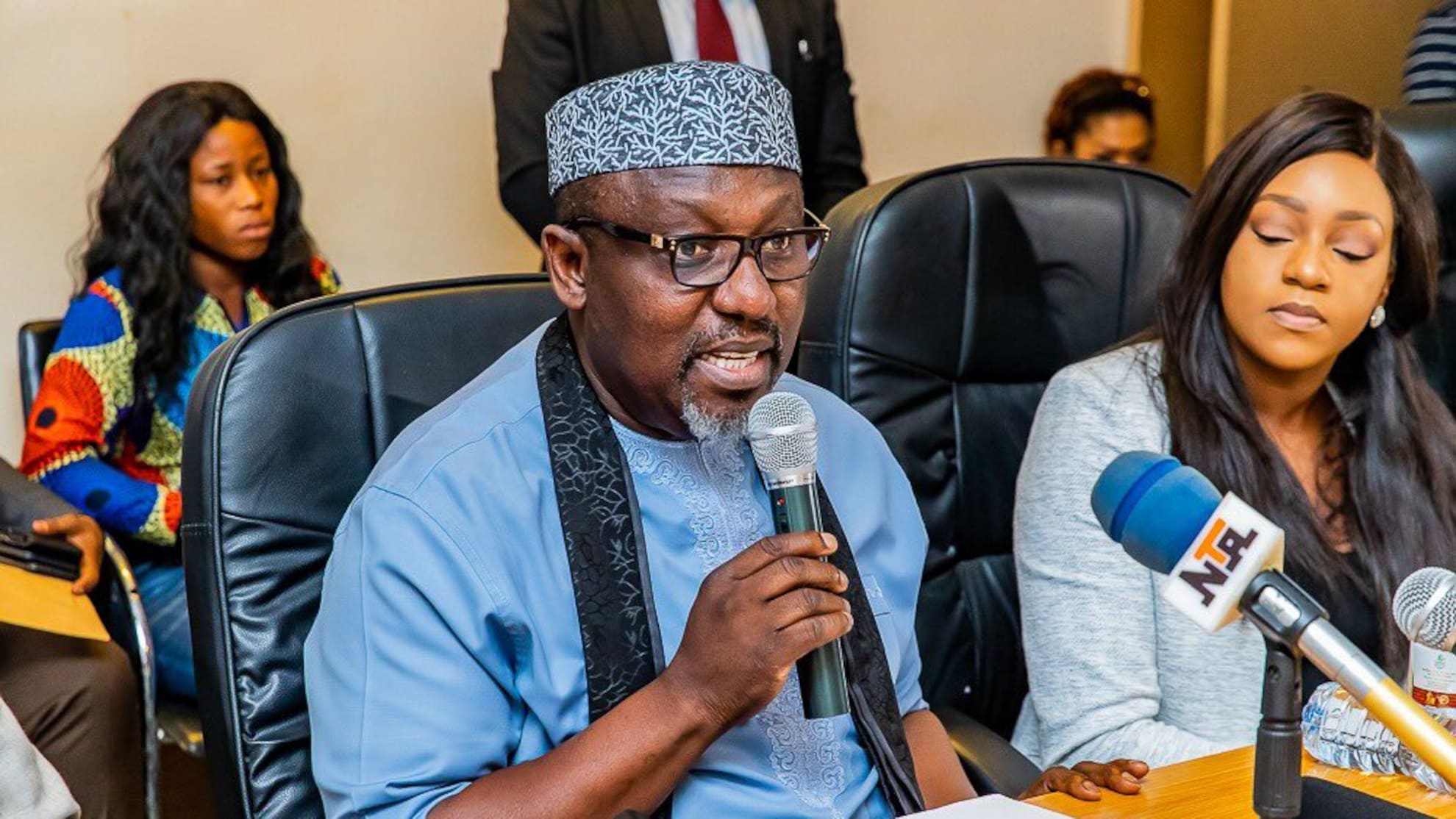 Wike in a statement by Kelvin Ebiri, his special assistant on media, which was shared on his official Facebook page on Sunday, April 18, stated that Obaseki’s claims cannot be regarded as bogus.

The Rivers state governor who made the disclosure at the dedication of Senator Rochas Okorocha’s grandson went on to accuse the Central Bank of Nigeria (CBN) of resorting to cheap blackmail instead of responding to the allegations. 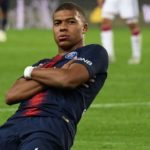 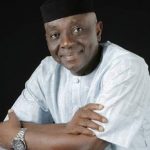 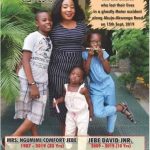 Heartbreaking: Obituary Of Benue Woman And Her 3 Children Who Died In Accident (Photo) 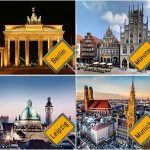 Cost Of Living In Germany For Nigerians: 5 Things To Know As A Student In Germany